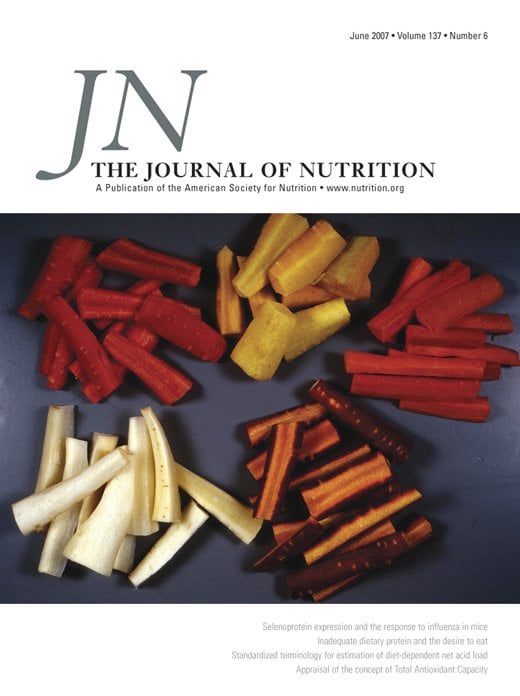 Does supplemental L-Tyrosine have significance as a nootropic?

Tyrosine, can be derived from many foods, and that includes ~2g from 6oz of chicken or beef. The daily recommended amount is about 2.31g. On average Americans eat ~8-9oz of meat per day, and this is applicable to at least 90% of Americans: those who don’t identify as vegetarian + a little room for error. That means, and excluding other forms of tyrosine, that people who eat meat, on average, are not tyrosine deficient.

So what about all of the positive studies on L-Tyrosine? Well research bias is common, and positive results can be skewed to meet expectations in favor of a funder’s incentive. Among the promising studies on Wikipedia, admittedly or not, diet is left out. So those studies can be invalidated because tyrosine deficiency was not examined prior to testing (it could’ve been forced).

Curing a deficiency of tyrosine could certainly have a positive impact on cognition. This is well understood. But assuming there is no deficiency, sensationalism could be explained by placebo effects increasing dopamine activity. In disorders such as Bipolar Disorder, there are irregularities at the D2 receptor (D2 activation shuts down tyrosine hydroxylase), and therefore people with this disorder may respond differently to tyrosine. A decrease in tyrosine resulted in less mania. Of course this isn’t concrete fact, but it could be an explanation for people’s self-described psychosis following L-Tyrosine use.

Conclusion: L-Tyrosine is most useful to either treat a deficiency (unlikely to those who live in an economically developed country), in conjunction with a substance such as Bromantane that upregulates tyrosine hydroxylase as a stimulatory synergy, to elderly (more likely to be deficient due to poor tyrosine absorption), or for non-dopamine related effects (tyrosine is also the building block to thyroid hormones, melanin, protein synthesis and more).

L-Tyrosine is unlikely to produce nootropic effects in the majority of people who use it.

Would this effective in calming intense stimulant effect daily?

Which supplements/nootropics have you found work surprisingly better at smaller doses?

Cheapest and most efficient chaga,lions mane, reishi, cordyceps on Amazon

Tongkat Ali is amazing. Has anybody else had success with this supplement?

How does L-Tyrosine get utilized in the body and brain?

fat in the liver, steatosis Hepatic and the brain

I didn’t ever come across many reviews of Tongkat Ali for younger men, so I will write one myself (23M).

I brought this coffee a few months back because I was bored with Nescafe. It tasted a bit different in a good way and that’s why I continued with it. I never bothered to look at the ingredients until now and was pretty surprised seeing the ingredients.

Best supps/boots too make you chill but confident?

L-Tyrosine benefits go away after 2-3 days