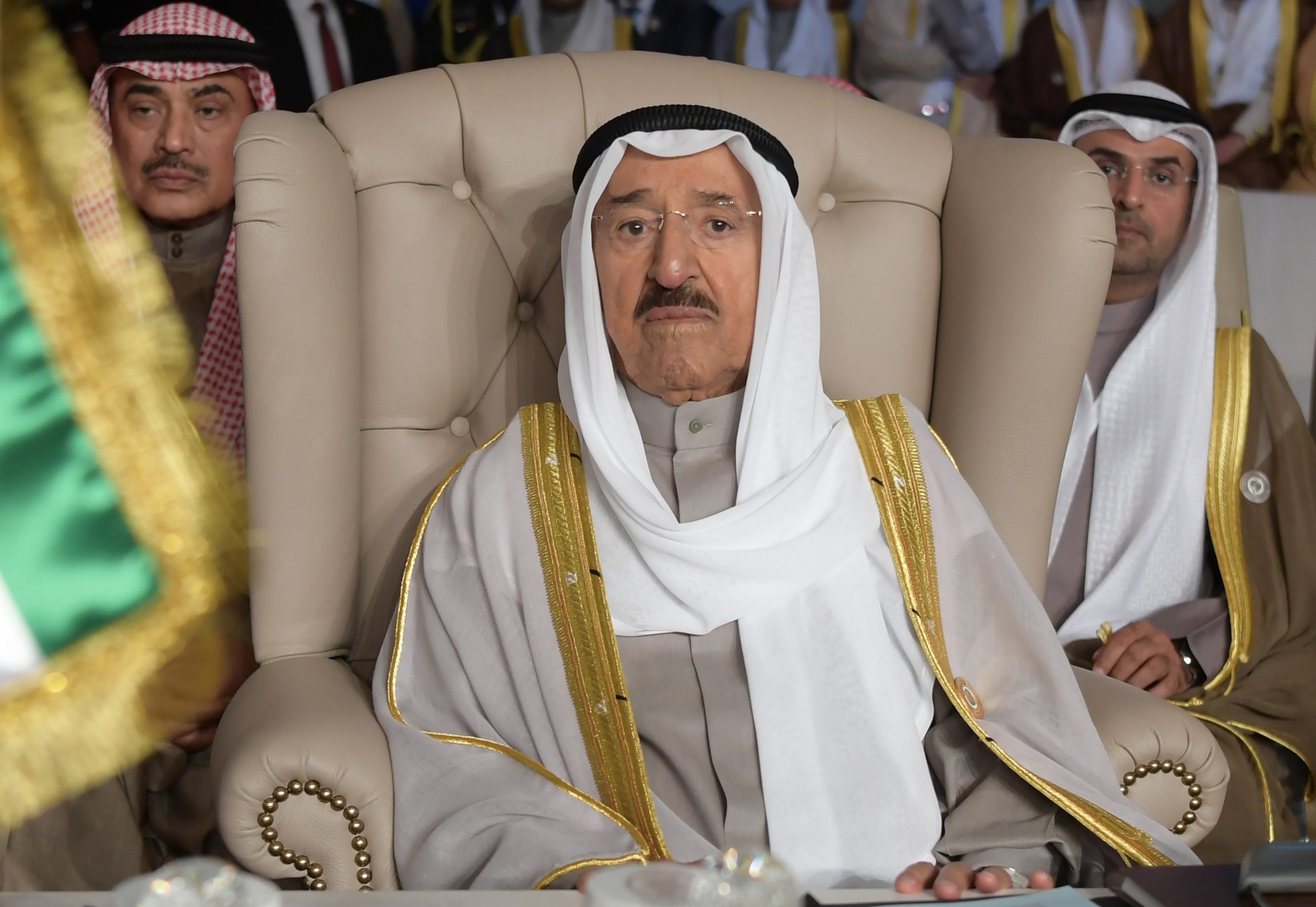 The Emir of Kuwait has died. Sheikh Sabah al-Ahmed al-Sabah died on Tuesday at the age of 91. The monarch has ruled the oil-rich state on the Persian Gulf, which borders Iraq and Saudi Arabia, since 2006. He was considered one of the most experienced diplomats in the Arab world and tried for decades to improve the balance of power in the Gulf region.

‘Today We Lost a Big Brother’

“Today we lost a big brother and a wise and loving leader … who spared no effort for Arab unity,” Jordan’s King Abdullah II wrote on Twitter in Arabic.

The de facto ruler of the United Arab Emirates Crown Prince Sheikh Mohammed bin Zayed Al Nahyan tweeted that: “Sheikh Sabah epitomized wisdom, tolerance, and peace and he was a great pioneer of Gulf cooperation,” while UN Secretary-General António Guterres called the emir “an extraordinary symbol of wisdom and generosity, a messenger of peace, a bridge-builder”.

In terms of foreign policy, he attached great importance to maintaining close ties with the United States. As an emir, he had to contend with the aftermath of the 2011 Arab Spring protests and falling oil prices. With a population of 4.8 million, including 3.4 million foreign workers, Kuwait has the sixth-largest known oil reserves in the world.

The emir, known as a top diplomat and a peacemaker attempted to shield Kuwait from the conflicts in the region. His foreign policy relied on a moderate, balanced attitude, which also entailed amicable relations with Iran, to the suspicion of Saudi Arabia and various other states in the region.

Sabah also attempted to defuse the blockade of Qatar led by Riyadh and decided not to intervene in the civil war in Syria but instead held several donor conferences on humanitarian aid. However, while the Arab world is currently opening up to Israel, normalization of diplomatic ties with Israel remains deeply unpopular within Kuwait. There is substantial support for the Arab world’s historical position to insist on a solution to the Palestinian cause before making any diplomatic concessions to Israel.

A Serene Ruler Who Stabilized Kuwait

Followers considered the emir as a serene ruler who stabilized Kuwait in a region frequently shaken by unrest and military violence. The emirate’s parliament has the most powers of any elected body in the Gulf region, and opposition MPs openly criticize the Sabahs.

However, the ruling family has retained full control of the critical government and executive posts, and the emir has the last word on political affairs. He also has the power to override or dissolve parliament and hold elections. Sabah dissolved parliament or reshuffled his cabinet several times after lawmakers attempted to question or cast votes of no confidence in high-ranking ministers, including members of the ruling family. Critics have argued that freedom of expression suffered under Sheikh Sabah, with dozens of opposition activists and bloggers arrested in recent years on charges of defaming the emir.

His country’s greatest crisis occurred in 1990 when Iraqi leader Saddam Hussein invaded Kuwait and occupied the nation for seven months. While fleeing with other Kuwaiti officials to neighboring Saudi Arabia, Sabah collapsed and lost consciousness during a particularly stormy meeting of Arab leaders. On February 24, 1991, US troops and their allies stormed into Kuwait and the occupation ended 100 hours later.

Sabah was sent to the hospital for an operation in July. However, details on his health or possible complaints remained confidential. After his death, the 83-year-old Crown Prince Sheikh Nawaf al-Ahmad al-Jabir al-Sabah, a half-brother of the deceased, was sworn in as his successor. The Crown Prince had recently already taken over the duties of the emir and pledged to seek stability among fractious, powerful neighbors on Tuesday.

Biden: There's 'a Number of Alternatives' to Court-Packing — SCOTUS Isn't a 'Political Football'

Viewership, and the Cowboys, Crash on Monday Night Football

Revealed: President Trump Presided Over the Largest Manufacturing Boom in a First Term Since the 1970s

‘CNN Has No Choice’: Trump Responds To Cuomo-Cohen Recording About Sexual Misconduct

Donald Trump: The Bidens Are an 'Organized Crime Family'

Trump Will Not Budge on TikTok Sale Deadline