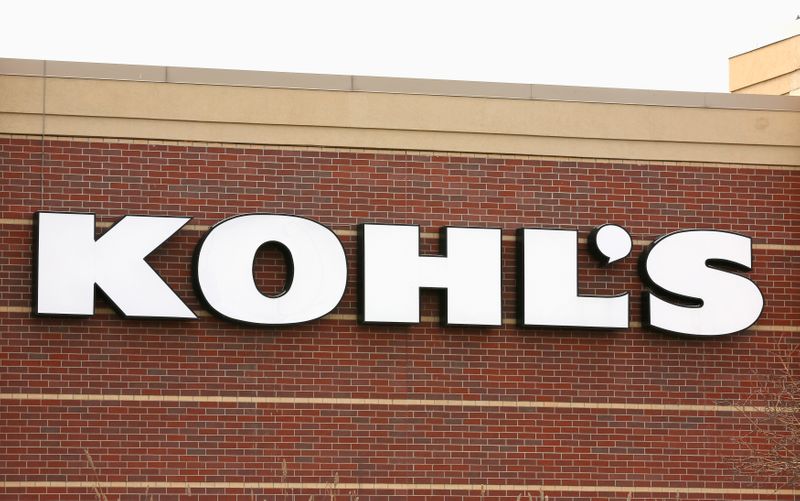 FILE PHOTO: The sign outside a Kohl’s store is seen in Broomfield, Colorado February 27, 2014. REUTERS/Rick Wilking

(Reuters) – Kohl’s Corp <KSS.N> said on Tuesday it has cut about 15% of its corporate jobs as the department store operator looks to save cash at a time when the COVID-19 has hammered demand for its products.

The company said the job cuts would likely save it about $65 million in annual expenses, and were part of its broader plan to reduce costs by more than $100 million. (https://bit.ly/33w8Fkz)

The layoffs at Kohl’s come at a time of high unemployment in the United States. Nearly 900,000 Americans filed for weekly jobless benefits, according to the last reported figures from the Labor Department, suggesting the labor market recovery from the pandemic was stalling.

U.S. says WeChat users will not be penalized

Why Walmart still wants in on the TikTok deal

WARNING: COULD GET NASTY FOR SILVER!

Occidental to sell some Colorado, Utah assets for $1.33 billion

European economy is recovering better than we had feared – Scholz