Johnny Depp has denied slapping his ex-wife Amber Heard after she laughed at his “Wino Forever” tattoo, as he faced further questioning on the second day of high-profile libel action against The Sun newspaper.The Hollywood actor rejected suggestions he slapped Ms Heard three times during a time when he had “fallen off the wagon” after she made a joke of the etching on his arm – saying “that is not true, you are mistaken”.The 57-year-old was probed about the alleged incident as he re-entered the witness box to give evidence in his claim.Mr Depp is suing the tabloid’s publisher, News Group Newspapers (NGN), and its executive editor, Dan Wootton, over a 2018 article, which labelled him a “wife beater” and referred to “overwhelming evidence” that he attacked Ms Heard, 34, during their relationship – which he strenuously denies.The alleged incidentSasha Wass QC, for NGN, asked Mr Depp about the alleged incident in March 2013, which Mr Depp agreed was at a time when he had “fallen off the wagon” following about 160 days of sobriety.It involved a tattoo the actor had done on his arm during his relationship with actress Winona Ryder, which read “Winona Forever” and which he had changed to “Wino Forever” after they split.Ms Wass put it to Mr Depp that he had slapped Ms Heard three times after she laughed at the tattoo during a period where he was drinking heavily.She said: “Do you accept that Ms Heard was making a joke out of your tattoo, ‘Wino Forever’?”Mr Depp replied: “I don’t recall any conversation.”Sasha Wass QC continued: “I suggest that that provoked disappointment, firstly, in you, and then anger in you, but you don’t remember.”Mr Depp replied: “I don’t recall any argument about any of my tattoos.”Ms Wass said: “You then, Mr Depp, slapped Ms Heard across the face.”The actor responded: “That is not correct, it’s untrue. It didn’t happen.”Ms Wass said: “You slapped her more than once, because after you slapped her the first time, she didn’t react, she just eyeballed you, she just stared at you, and that made you more angry and you slapped her again.”Mr Depp answered: “That is patently untrue.”Ms Wass then put it to the actor that he slapped his former wife three times in total during the incident, to which he replied: “I’m sorry but that is not true, you are mistaken.”The barrister then put it to Mr Depp that he “broke down” after coming to his senses and realising what he had done, to which he said: “I didn’t hit Ms Heard.”Ms Heard claims that Mr Depp first hit her in early 2013 – one of 14 separate allegations of domestic violence, all denied by Mr Depp, relied on by NGN in their defence.Ms Wass had opened the second day of Mr Depp’s cross-examination by asking the actor about his drug use, saying: “Were you taking cocaine in March 2013?”Mr Depp replied that it was “difficult to recollect if I was taking cocaine in March 2013… it’s possible”.Ms Wass also read aloud an email written by Ms Heard to Mr Depp, which was never sent to him, in which she said the actor lived “in a world full of enablers”.The email began: “I just don’t know if I can do this anymore. It is like Dr Jekyll and Mr Hyde. Half of you I love madly, and the other half scares me.The email began: “I just don’t know if I can do this anymore. It is like Dr Jekyll and Mr Hyde. Half of you I love madly, and the other half scares me. I can’t take him. I wish I could, but I can’t. The problem is, I never really know/understand which one I’m dealing with until it’s too late.“The drinking assures me that I am dealing with the monster. The abused, scared, insecure, violent little boy. I just can’t tell where the line starts.”The barrister added: “Your answer to Ms Heard’s allegation that you were a serial domestic abuser was that this is a hoax.”Mr Depp replied: “Hoax is probably the best word one could use because the allegations, all of the allegations, are patently untrue.”He added: “From hearing you read out this (email), that was not sent to me, and from some of the information I have garnered from my experience yesterday and having studied the case, I will suggest, ma’am, that it appears to me that Ms Heard was building a dossier very early on that appears to be an insurance policy for later.”After a short break, Ms Wass asked Mr Depp about a trip he, Ms Heard and some friends took to a trailer park in Hicksville, California, in June 2013.Ms Wass said the trip to Hicksville was during “a period when you were both drinking and taking controlled drugs, importantly cocaine and MDMA and/or mushrooms”.Mr Depp said: “On the trip to Hicksville, there was alcohol. In general, everyone had their drug of choice, so there was some people doing MDMA, mushroom. I was drinking myself and I was smoking marijuana.”He added that he also took three magic mushrooms “but to no effect”.Mr Depp also said: “I wasn’t using cocaine at Hicksville.”Mr Depp continued: “I didn’t do any MDMA at Hicksville because it would have been a waste – it doesn’t do much to me.”Ms Wass suggested: “You took considerably more drugs than anyone else that night.”Mr Depp replied: “No, ma’am.” 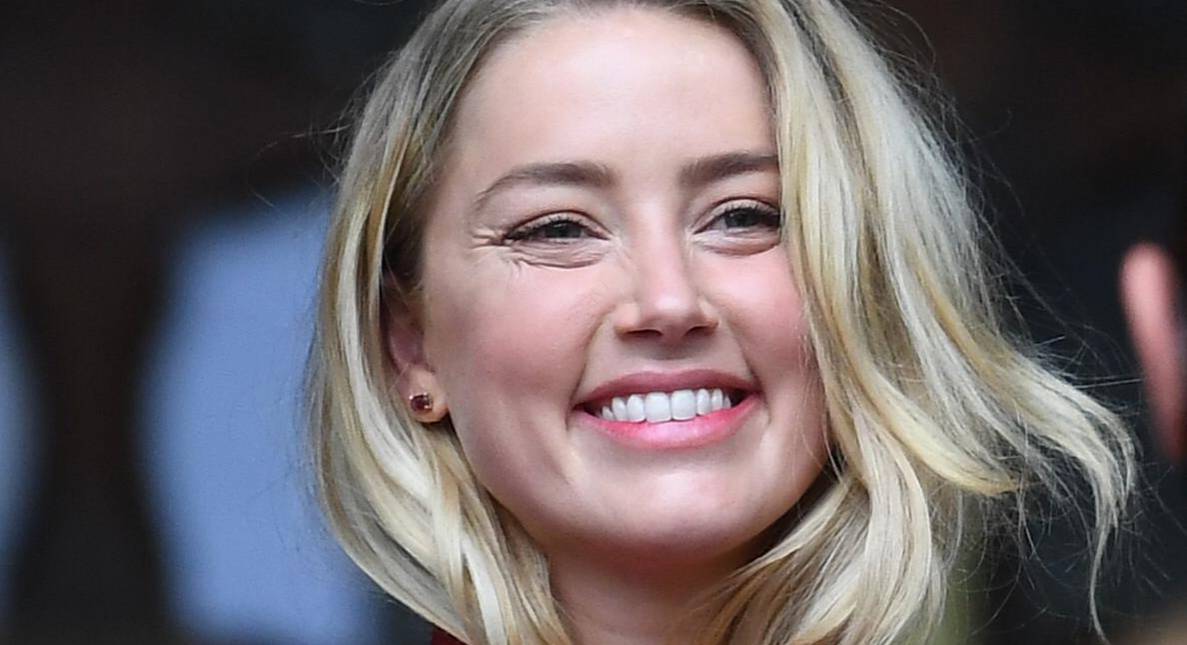 The alleged incident in Hicksville is one of the 14 allegations of domestic violence NGN relies on as part of its defence to Mr Depp’s claim.The actor’s case against NGN and Mr Wootton arises out of the publication of an article on The Sun’s website on April 27, 2018 with the headline “Gone Potty: How can JK Rowling be ‘genuinely happy’ casting wife beater Johnny Depp in the new Fantastic Beasts film?”

It's dangerous to ignore proof that hydroxychloroquine can save high-risk patients' lives, doctor warns

Decentralization and the Reopening

Coronavirus: Immunity may be more widespread than tests suggest