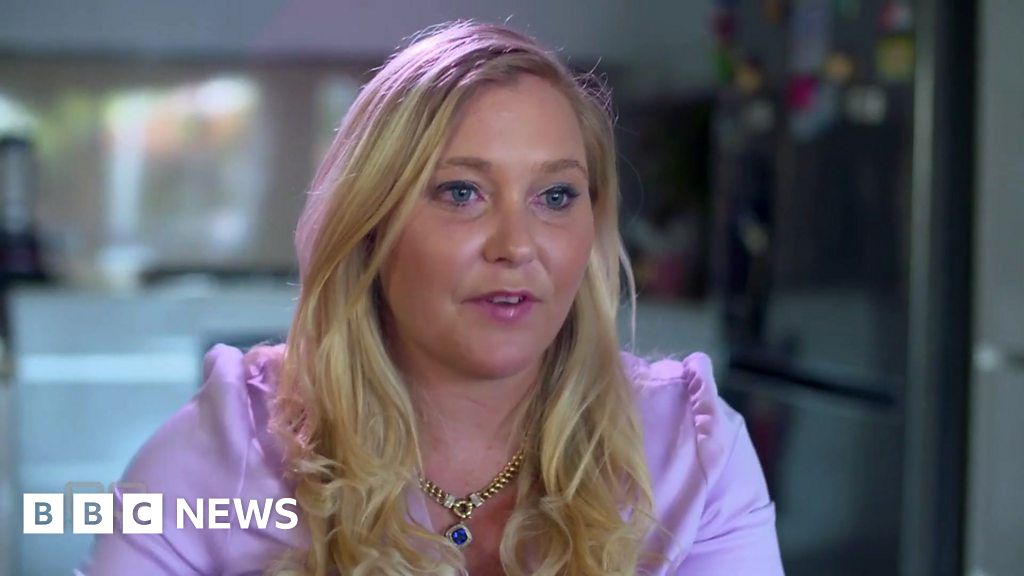 A US woman who says she was brought to Britain aged 17 to have sex with Prince Andrew has said he “should be panicking” following the arrest of Ghislaine Maxwell.

Virginia Roberts Giuffre, one of convicted sex offender Jeffrey Epstein’s accusers, says she was trafficked to London by Epstein in 2001.

She spoke to Australia’s Channel Nine 60 Minutes programme following the arrest of Epstein’s former girlfriend, Ghislaine Maxwell, who was arrested on charges of helping Epstein’s sexual exploitation of girls and young women, and also perjury.

Prince Andrew and Ghislaine Maxwell both deny allegations made against them.

Ghislaine Maxwell’s secrets, if revealed, will be incendiary

US country band Dixie Chicks drop the Dixie from their name

'Jihad of the Womb': Watchdog details systemic abduction of Christian girls in Egypt

Florida fired its virus data scientist. Now she’s publishing her own take on the statistics.

Biden is ‘surrendering to the socialists’: Kevin McCarthy