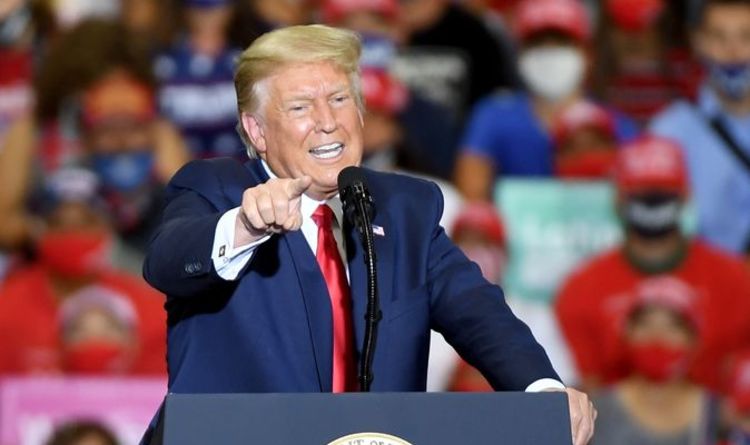 The President of the United States spoke out on the reported imminent threat to a US diplomat’s life.

In a series of tweets, he wrote: “According to press reports, Iran may be planning an assassination, or other attack, against the United States in retaliation for the killing of terrorist leader Soleimani, which was carried out for his planning a future attack, murdering US Troops, and the death & suffering caused over so many years.

“Any attack by Iran, in any form, against the United States will be met with an attack on Iran that will be 1,000 times greater in magnitude!”

HOW THEY COLLAPSE THE US DOLLAR! AND WHY…

Lockdown POLL: Would you back national CURFEW to halt spike in UK coronavirus cases?

The billionaire founder of Jimmy John’s donated $100,000 to Trump’s reelection campaign and once hunted elephants — meet the controversial man behind one of America’s favorite sandwich chains

Pill pushers: Today's medical students are not taught about nutrition despite growing burden of diet-related disease

How to Crack Password-Protected ZIP Files, PDFs & More with Zydra

Breaking: United Nations Orders Trump To Stand Down In Portland