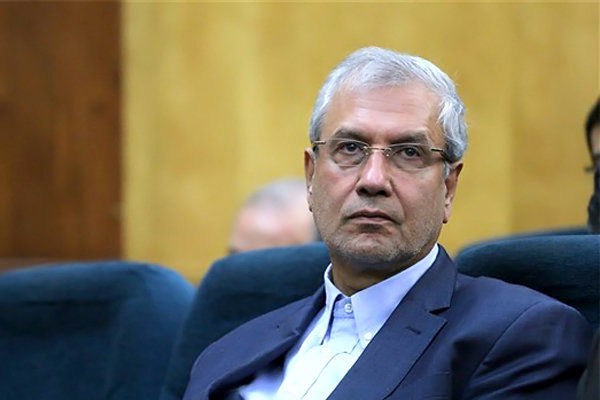 Iran’s government spokesman has warned the United States against making any fresh strategic mistakes, vowing to respond proportionately if that ever happens.

“We hope the US will not make a new strategic mistake, and if it makes any strategic mistakes, Iran’s resistance [front] will give an appropriate response,” Ali Rabiei said while slamming Washington’s policies against Iran.

Rabiei also lashed out at US President Donald Trump for making unfounded remarks about Iran.

“In the first place, it is regrettable that the president of a country which claims to be handling world management and order is making such baseless, straightforward, distorted and probably dictated comments,” he said.

“If you look at this text, you will realize that it is not based on a report by a foreign policy apparatus or an intelligence service. It is simply a hasty reaction to something heard on the grapevine,” the president said.

He said unsubstantiated claims by US officials also touched off the conflicts in Iraq and Afghanistan.

“Our historical experience in our region also shows that remarks by the US government based on distorted reports triggered the wars in Iraq and Afghanistan. We saw that the US started the Iraq war based on unfounded comments, and at the end US authorities announced that they had found nothing in Iraq (WMDs),” he said.

“Unfortunately, this is a common practice by the US, especially by the incumbent American president, which only stirs up tension in the region and upsets the psychological calm across the world,” he said.

“Such moves could only be a propaganda and election ploy. We urge Washington to avoid new adventures, not to provoke killings and not to disrupt psychological tranquility in the region to win the upcoming presidential election,” he added.

“Such a move is unforgivable and amounts to a betrayal of humanity.

He also touched upon Washington’s assassination of top Iranian general Qassem Soleimani.
“This disgrace cannot be obliterated and the Iranian nation will never forget this,” he added.

A symbol of ‘extermination’: Indigenous Colombians tear down conquistador statue

Smoke from wildfires in western US tracked as far as Europe

US unilaterally declares UN sanctions on Iran are back in force

Parkour Becoming All the Rage in Iran

Biden brands Trump a ‘climate arsonist’ over US wildfires

Trump says Covid-19 vaccine could be ready in a month