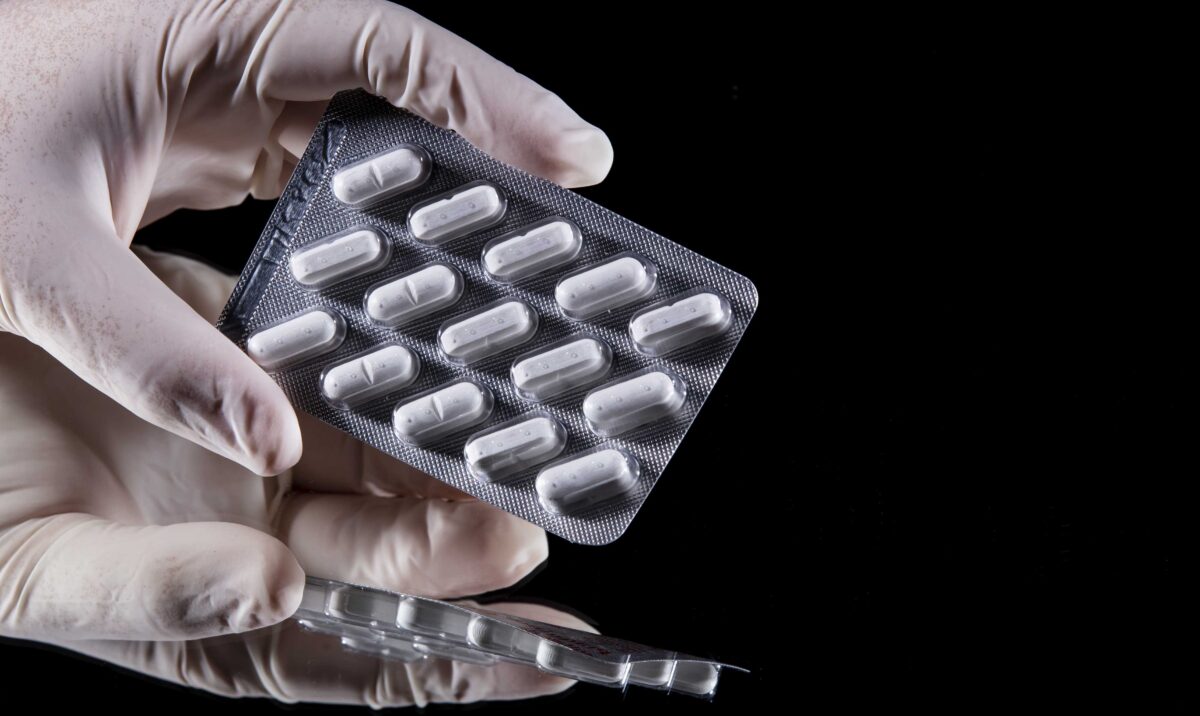 The World Health Organization (WHO) annually publishes its “Model list of Essential Medicines,” a chronicle of top-rated treatments that are already tested and approved for use globally.

Hydroxychloroquine (HCQ)—a medicine touted as an effective treatment for COVID-19 by some doctors around the world and by the Trump administration—appears on that list, which according to the WHO catalogs “the most efficacious, safe and cost-effective medicines for priority conditions.”

The WHO states, “Priority conditions are selected on the basis of current and estimated future public health relevance, and potential for safe and cost-effective treatment.” Certainly a media-hyped, global pandemic that has produced more than 950,000 confirmed cases and 53,000 deaths just in the United States alone would qualify as a “priority condition.” So, it’s astonishing to see the head of the U.S. Biomedical Advanced Research and Development Authority (BARDA) voice opposition to treatment with HCQ.

Rick Bright, director of BARDA, was removed from his post last week and reassigned after objecting to efforts to recommend HCQ as an effective treatment for COVID-19. He issued a statement after his departure, in which he labeled HCQ an “unproven drug” and said treatment with HCQ had “potentially serious risks.”

He also insisted “that the government invest the billions of dollars allocated by Congress to address the COVID-19 pandemic into safe and scientifically vetted solutions, and not in drugs, vaccines and other technologies that lack scientific merit.”

Dr. Bright’s definition of “scientific merit” must be different from the rest of the world’s, because even if we discount the WHO listing HCQ as safe and effective under specialist medical supervision, HCQ was already tested and approved by the U.S. Food & Drug Administration (FDA) for medical use in the United States back in 1955.

For decades, we have used HCQ to treat malaria, rheumatoid arthritis, and lupus. Even the medicine’s common side effects are less severe than more commonly prescribed drugs, although it can be more risky in some patients, resulting in heart problems.

Dr. Bright is highly credentialed, having received his Ph.D. in immunology and molecular pathogenesis from Emory University. He has served as the acting deputy assistant secretary in the Office of the Assistant Secretary for Preparedness and Response within Health and Human Services, began his career with the Centers for Disease Control and Prevention (CDC), and joined BARDA back in 2010 to lead its Influenza Division International Program.

It’s remarkable to see someone with his academic and professional pedigree completely unaware that the drug he dismissed as dangerous is actually ranked as one of the world’s essential treatments.

After being removed as director, Dr. Bright also accused the Trump administration of being politically motivated, stating, “Sidelining me in the middle of the pandemic and placing politics and cronyism ahead of science puts lives at risk and stunts national efforts to safely and effectively address this urgent public health crisis.”

For weeks, there have been statements from doctors around the world who attest that treating COVID-19 patients with a combination of HCQ and zinc is an effective way to combat the virus, with many patients being symptom-free in only a matter of hours.

But, here in the United States there seems to be an agenda by some who are working to thwart the Trump administration, even if that obstruction comes at the cost of American lives.

Just last week, it was reported by Bloomberg that a panel of doctors at the U.S. National Institutes of Health (NIH) “recommended against the use of a drug combination touted by [President Trump] for COVID-19 patients.” The problem is that the NIH study examined combining HCQ with the antibiotic azithromycin, not the combination recommended by the Trump administration and doctors successfully treating COVID-19—HCQ plus zinc.

And pathologically anti-Trump mainstream media news organizations are dedicating a significant amount of their coverage to casting doubt and creating worry over HCQ, even though it has been approved for use in this country for 65 years. They are intentionally scaring people into not being treated with a medicine that could save their lives.

What all of this reveals is an incredibly disturbing trend: A global health crisis is being exploited for political gain, even by some of the very people who swore an oath to protect us and our health.

Adrian Norman is a writer, political commentator and author of the book “The Art of the Steal: Exposing Fraud & Vulnerabilities in America’s Elections.”

Australian Consumer Price Up, But Predicted to Fall Due to Pandemic

A Young Man Condemns the CCP’s Inaction During the Pandemic

“If You Die of a Clear Alternative Cause, It’s Still Listed As A COVID Death” – Dr. Ngozi Ezike