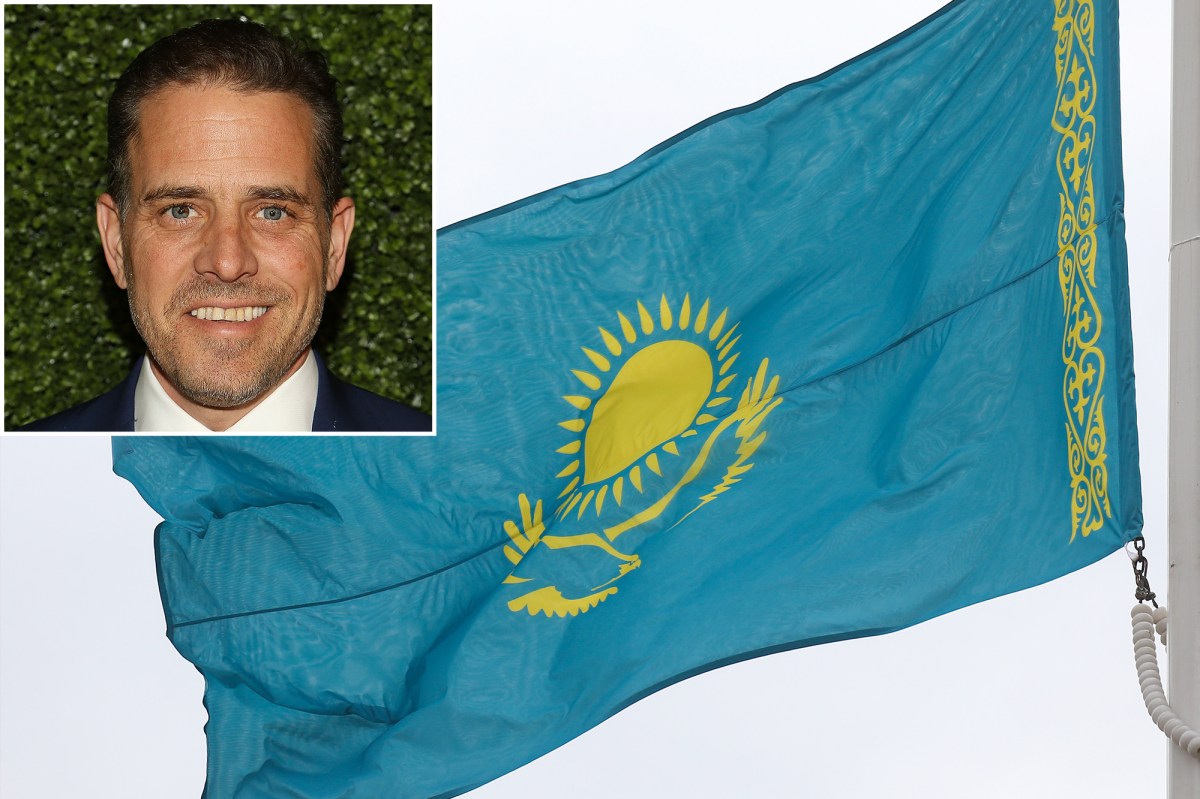 Hunter Biden is facing fresh questions over business dealing in yet another nation — Kazakhstan.

Between 2012 and 2014 — when his father Joe Biden served as Vice President — Hunter Biden worked as a go-between to Kenes Rakishev, a Kazakh oligarch with close ties to the country’s longtime kleptocratic leader Nursultan Nazarbayev, The Daily Mail reported.

The British tabloid said they obtained emails from “anti-corruption campaigners” in Kazakhstan showing Hunter making contact with Rakishev and attempting to facilitate investment for his cash in New York, Washington DC and a Nevada mining company.

Hunter Biden also traveled to the country’s capital of Astana for business talks.

Rakishev, however, repeatedly ran into problems finding western business partners due to the murky origins of his wealth. The respected International Finance Corp. pulled out a planned deal with him over “liabilities” stemming from his connections to the country’s rulers.

As in other nations like Ukraine and China where Hunter plied his trade, Joe Biden may not have been far behind. The Mail published a photo they obtained from the “Kazakhstani Initiative on Asset Recovery” showing Hunter Biden with his beaming father alongside Rakishev.

“I’m on vacation with family [at] Lake Michigan . . . trying to spend some much needed time with my wife and daughters. It’s my 20th anniversary of marriage tomorrow,” Hunter told Rakishev in 2013.

Buttigieg: Would you rather be a John McCain Republican or a Trump Republican?

Coronavirus: Did ‘herd immunity’ change the course of the outbreak?

A Brief History of the Freedom of Speech in America

All Blacks vs Australia: Early acid-test for Ian Foster in quest for Bledisloe redemption

I Got Myself Into Some Stupid

Chick-fil-A Employee Calmly Saves Choking Child: 'This Could Have Been Far Worse'

Fruit-picking jobs going begging: Who is really to blame?