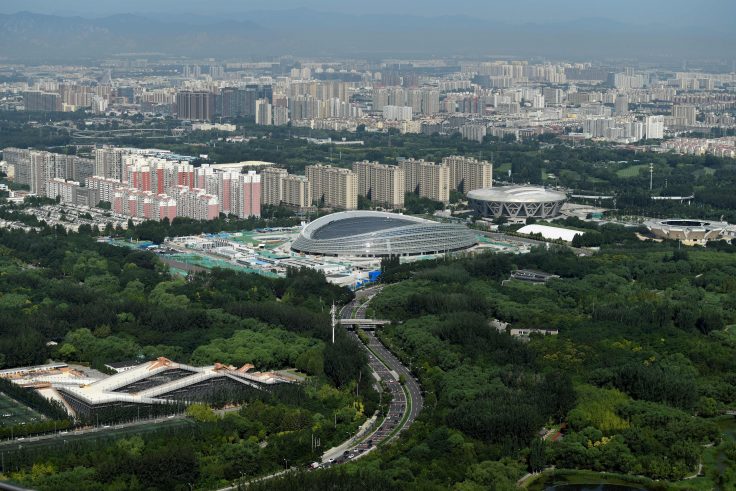 More than 160 human-rights groups worldwide signed an open letter to the International Olympic Committee (IOC) asking it to reconsider making Beijing the location for the 2022 Winter Olympics, CNN reported Sunday.

The letter, addressed to IOC president Thomas Bach, maintains that the Chinese Communist Party’s litany of human-rights abuses in Tibet, Inner Mongolia, and the Xinjiang region breaches the standards expected of a country hosting an international gathering.

“The IOC’s reputation was indelibly tarnished by its mistaken belief that the 2008 [Beijing Summer] Olympics would work to improve China’s human rights record,” the letter reads. “In reality the prestige of hosting the Olympic Games merely emboldened the Chinese government’s actions.”

“We implore the Committee to reverse its past mistakes and to urgently demonstrate that it has the political will to abide by the Olympic Charter’s core principles about ‘human dignity,'” the letter adds. “The IOC must not allow its moral authority to be put in jeopardy again.”

In 2008, the IOC opted to host the Olympics in Beijing, bringing the benefits of an increased international profile to a rising China.

“To the Chinese government, hosting the Olympics also signifies a turning point in its economic development,” detailed a 2008 Congressional Research Service report. “It would appear that the potential gains that China may hope to acquire from hosting the Olympics will be mostly in its public image, prestige, and soft power.”

Chinese officials discredited the signatories as engaging in “attempts to politicize sports.”

Dalian Residents Are on the Verge of a Mental Breakdown

Expert: U.S. withdrawing troops from Afghanistan is not the ultimate outcome

The Chat Room Ep.6: What online learning looks like at Tsinghua University

US Former Special Forces Officer Charged With Spying for Russia