The House of Representatives on Wednesday voted to impeach President Donald Trump for a second time over last week’s riots at the U.S. Capitol in which five people died, including a Capitol Police Officer.

The vote makes President Trump the first U.S. president to be impeached twice.

“On January 6, 2021 a violent mob attacked the United States Capitol to obstruct the process of our democracy and stop the counting of presidential electoral votes. This insurrection caused injury, death and destruction in the most sacred space in our Republic,” Cheney said in a statement addressing her decision to back impeachment.

“Much more will become clear in coming days and weeks, but what we know now is enough. The President of the United States summoned this mob, assembled the mob, and lit the flame of this attack. Everything that followed was his doing. None of this would have happened without the President,” the lawmaker added. “The President could have immediately and forcefully intervened to stop the violence. He did not. There has never been a greater betrayal by a President of the United States of his office and his oath to the Constitution.”

“I will vote to impeach the President,” she concluded.

The move by Cheney placed her at odds with House Majority Leader Kevin McCarthy (R-CA), who voted against impeachment.

Though McConnell is declining to hasten an impeachment trial, a Republican strategist told The Associated Press the GOP leader believes Trump committed impeachable offenses and considers the Democrats’ impeachment drive an opportunity to reduce the divisive, chaotic president’s hold on the GOP.

McConnell called major Republican donors last weekend to gauge their thinking about Trump and was told that Trump had clearly crossed a line. McConnell told them he was through with Trump, said the strategist, who demanded anonymity to describe McConnell’s conversations.

Ahead of the House vote, President Donald Trump urged his supporters to remain peaceful during the transition of power to President-elect Joe Biden.

“In light of reports of more demonstrations, I urge that there must be NO violence, NO lawbreaking, and NO vandalism of any kind,” the president said in a statement first obtained by Fox News.

“That is not what I stand for, and it is not what America stands for,” he added. “I call on ALL Americans to help ease tensions and calm tempers.”

The Associated Press contributed to this report. 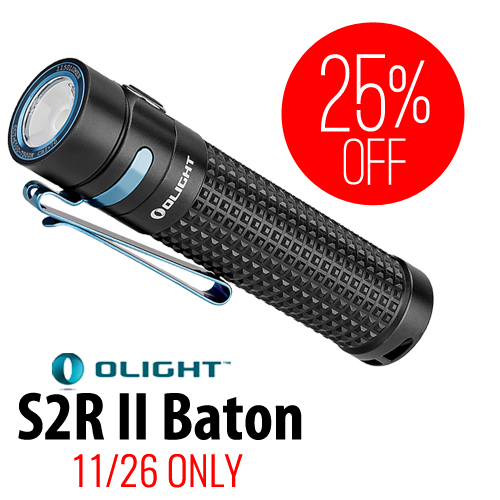