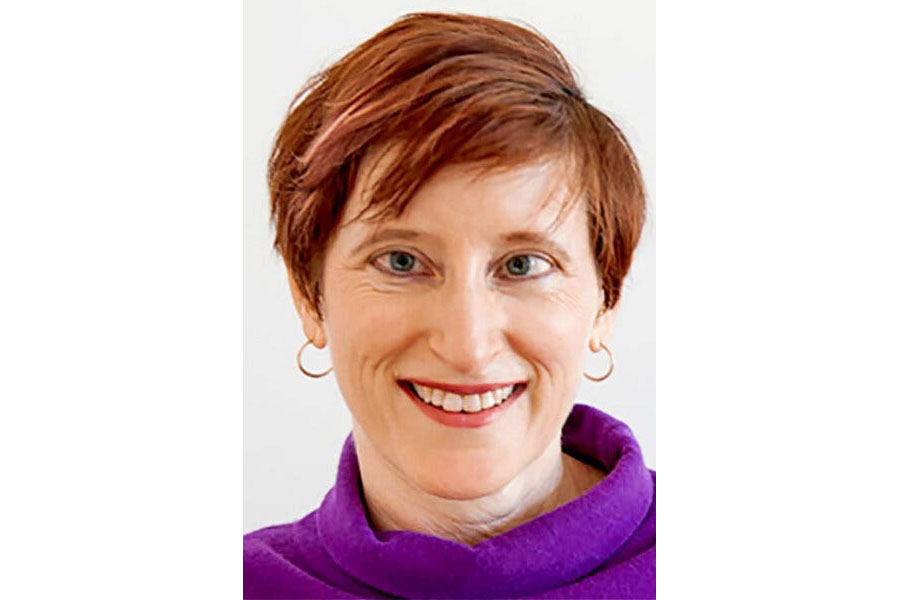 The heiress to the subprime mortgage empire that preyed on minorities on its way to earning billions of dollars is now spending $200 million to boost liberal groups in battleground states, according to the New York Times.

Susan Sandler, the daughter of billionaire banking giants Herb and Marion Sandler, announced Monday that she is investing $200 million in “racial justice groups” as part of an effort to build a liberal infrastructure in states “undergoing rapid demographic change” such as Texas, Florida, and Georgia. The move from Sandler, a longtime donor to Democratic candidates and groups, is the start of a transition away from the short-term world of supporting campaigns to a long-term effort at building power, according to the Times.

The source of Sandler’s cash injection is her parents’ subprime mortgage company, Golden West Financial Corp., which was sold to Wachovia Bank in 2006 for a reported $25 billion. The couple built its fortune by offering millions of adjustable-rate mortgage loans to individuals, many of whom couldn’t afford them and eventually defaulted on their homes.

While the Sandlers came away with billions of dollars, many blame the loans they offered for causing the burst of the U.S. housing bubble and resulting financial crisis of 2007. The defaulted loans cost Wachovia billions of dollars, forcing it to merge with Wells Fargo, which eventually agreed to pay a $50 million settlement to borrowers who were misled by the Sandlers.

The Times, which covered the Sandlers’ predatory loan practices both in 2008 after the housing bust and last year in Herb Sandler’s obituary, made no mention of the source of Susan Sandler’s wealth. The 2008 Times article referred to the loans created by the Sandlers as the “Typhoid Mary” of the financial crisis.

The Times did not respond to a request for comment.

Though Sandler’s money is characterized in the Times as an investment in “racial justice groups,” the money will largely flow to political groups working to elect Democrats across the country. The listed recipients of the $200 million include the Texas Organizing Project, New Virginia Majority, New Florida Majority, and New Georgia Project.

Sandler’s political spending continues the tradition set by her parents, who used the billions of dollars they earned through offering risky loans to vulnerable populations to fund liberal giants such as Human Rights Watch and the Center for American Progress.

Documents obtained by the Washington Free Beacon in 2016 revealed that the Sandler Foundation directed at least $24.4 million to the Center for American Progress alone. Wikileaks emails released in 2016 showed that the liberal nonprofit worked to push back against criticism of the Sandlers’ loan business and its role in causing the financial collapse.

Susan Sandler and her husband, Steve Phillips, are both members of the Democracy Alliance, a donor club responsible for directing millions of dollars annually to liberal groups and campaign groups. Sandler was on the board of directors of the donor club as recently as 2018.

The $200 million in spending will be paid out from the newly created Susan Sandler Fund, which will be housed at the Sandler Foundation, Sandler said in a Medium post. She added that she hopes the spending will “continue the spirit of the family philanthropy” and allow her to make her “own distinctive mark in the world.”

Susan Rice Says She Is Qualified to Serve in Biden Cabinet

Mike Cernovich: There Would Be Riots All Over an In-Person DNC

Kamala Harris: Trump's Insults Meant to Distract from His 'Neglect, Negligence, and Harm'