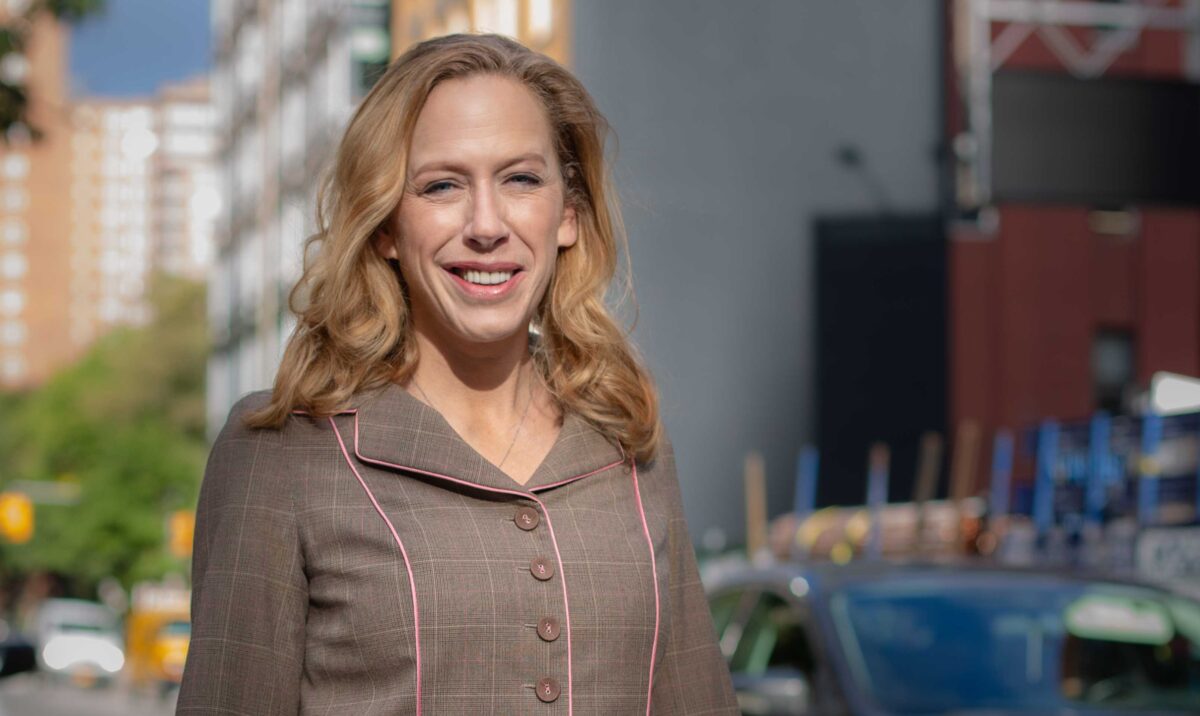 “I understand in a crisis that people sometimes have to move quickly,” but at the same time, “we have just shoveled cash out of the Beltway with no quality control of any of these programs, with no thought for how they’re actually working,” argues Kimberley Strassel, a Wall Street Journal columnist and Editorial Board member.

Since early March, the federal government has passed four major relief packages, which brings the grand total close to $3 trillion to combat the CCP virus, also known as the novel coronavirus.

“I don’t think that there’s any question that some of the money that Congress has washed out the door over the past six weeks was necessary and important,” especially because this was a government-imposed shutdown. “Government had an obligation to do something for those that suddenly are out of work,” Strassel said in an interview with The Epoch Times for the “American Thought Leaders” program.

But at the same time, the 2020 budget deficit is now approaching $4 trillion, according to the Congressional Budget Office. That’s “quadruple the pre-virus estimate,” Strassel said.

The Paycheck Protection Program (PPP) has been a lifeline for small businesses struggling to pay employees, but criticism has also mounted because large companies, including publicly traded companies with market valuations over $250 million, have drained a lot of the funds. Following backlash, burger chain Shake Shack said it would repay its $10 million loan, and Harvard University said it would not take the money it was set to receive.

The PPP ran out on April 16, and President Donald Trump signed a bill replenishing it on April 24.

The $2.2 trillion CARES Act, which was signed into law on March 27, included stimulus checks for most Americans. It had a number of seemingly extraneous expenses tacked on. As Strassel noted in her March 26 Potomac Watch column, it gave NASA $60 million, the National Archives $8 million, the National Foundation on the Arts and the Humanities $75 million, and the Kennedy Center $25 million.

“Anyone who works in any industry that earns less than that has no financial incentive whatsoever to go back to work,” Strassel said.

On the heels of the just passed $484 billion deal, there are now talks of a $500 billion bailout for states in the next relief package. Illinois has requested $41 billion from the federal government, including $10 billion in pension relief.

But states like Illinois that are now facing major problems with their pensions funds have “badly mismanaged” these funds for decades, Strassel said. At the end of 2019, Illinois’ unfunded pension liability stood at $137 billion. Its pension debt is the worst in the nation, according to Moody’s Investors Service.

“If there’s a program like PPP that we know is working, helping, and it runs out of funds? Sure, put some more money in it,” Strassel said.

But before Congress “spends another $2 trillion on something that it’s not sure is really going to help or work, it has an obligation to sit down, evaluate what it has done already, fix those things that need fixing, and do an analysis of what is actually providing real benefit, versus what is just government expanding for the sake of government expanding,” Strassel said.

On April 16, the White House released a three-phase outline for states to reopen their economies, and some governors have begun the process of easing restrictions.

But “that was never the goal of lockdowns and shutdowns,” Strassel said.

Instead, the aim had always been to flatten the curve, “to make sure that our healthcare system wasn’t overwhelmed the way Italy’s was overwhelmed, so that we didn’t have to engage in triage, so that we had enough hospital beds.

“By all accounts, we have successfully managed to do that, even in some of our hotspots,” Strassel said.

New York, the epicenter of the virus in America, is now seeing the lowest daily number of fatalities since the end of March. The Navy’s medical ship USNS Comfort, which had been deployed to New York, is now returning to its home port.

But without a vaccine, continued cases of coronavirus are inevitable, Strassel said. “As some officials have been pointing out, even if everybody stayed in their houses for the next six months, this thing would still remain in circulation out there.”

“We’re going to have to open up at some point. And now comes the test of how well we manage that,” Strassel said.

“When we go back and we have a post mortem of what we did in this pandemic, we’re going to find out that we did lots and lots of things wrong,” Strassel said.

It’s the nature of government to make mistakes on the first try, and “no one’s ever dealt with anything like this before,” Strassel said.

“So has Donald Trump made some mistakes? Probably. Have governors made mistakes? You bet,” Strassel said.

But what we should really be asking, in Strassel’s view, is whether our leaders managed to solve the problems they faced on a day-to-day basis.

“Did we get the ventilators moved to where we needed them? Did we get the tents set up if we needed overflow hospital space? Did we figure out a way to get personal protective equipment back up and running and out there?

“Yeah, we did,” Strassel said.

“The one thing that we do know for a fact already, if we were beginning to do a post-mortem, is that China misled the world on this and that they got a valuable assist, unfortunately, from the World Health Organization,” Strassel said.

The first coronavirus patient in Wuhan, China appeared as early as Nov. 7, according to leaked documents cited by the South China Morning Post. Doctors in China who attempted to notify the public about the virus were silenced, and on Jan. 14, Chinese authorities and the World Health Organization continued saying there was no clear evidence of human-to-human transmission.

“There’s going to have to be some sort of global reckoning with China and its behavior at the end of this,” Strassel said.

While the governments of the world were “doing their best to cope,” we “have to remember that this was foisted on them by a bad actor,” Strassel said.

Chris Hemsworth reveals what meeting Brad Pitt was really like: ‘He went to do a handshake and I went for the hug’

Experts Reveal Most Dangerous Place in a Grocery Store

Report: North Korea to Lock Down Through 2020 Despite 'Zero' Coronavirus Cases

UK to start COVID-19 vaccine trials on humans this week