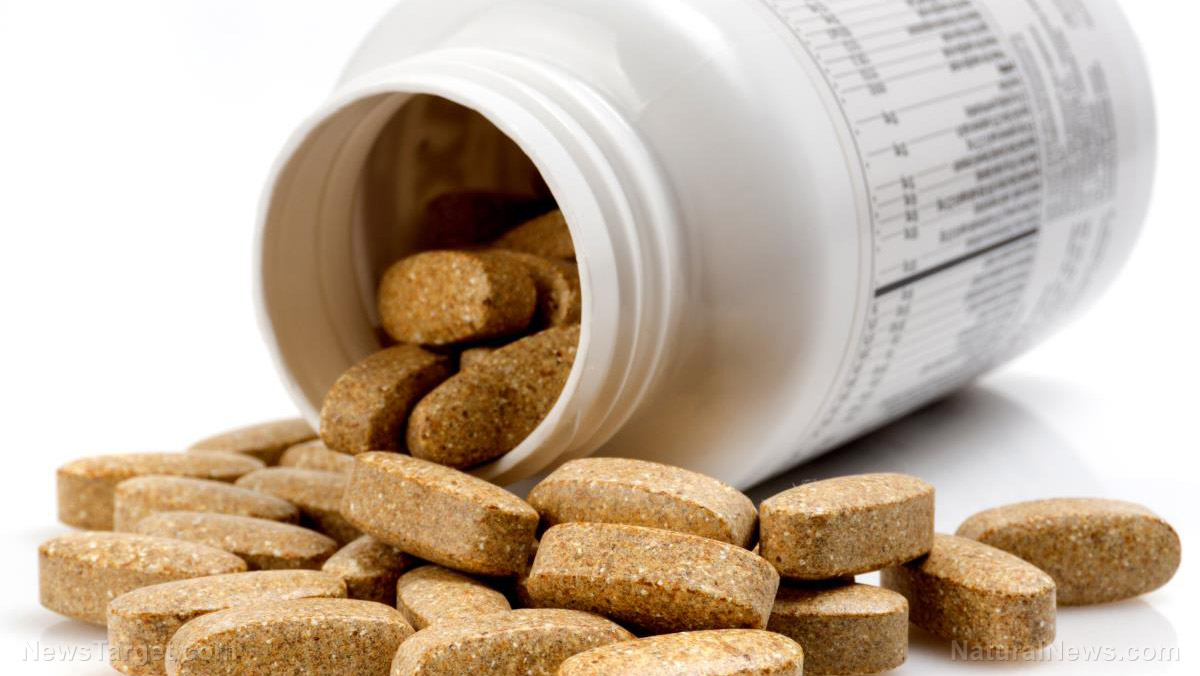 (Natural News) Rather than take the bankrupt company to auction as planned, GNC Holdings Inc., operator of GNC supplements stores, has instead decided to sell itself to a Chinese pharmaceutical company known as the Harbin Pharmaceutical Group Holding Co.

GNC canceled the scheduled auction after advising a U.S. Bankruptcy Court that it did not receive any qualified bids other than from an affiliate of its largest shareholder. Consequently, it is now planning to hand over the reins to Harbin, which previously invested some $300 million in the company.

Since the transfer would constitute an insider sale transaction, a hearing has been scheduled to consider its approval. This hearing is scheduled for Sept. 17 at 10 a.m. before U.S. Bankruptcy Judge Karen Owens in Wilmington, Delaware.

“Harbin is a long-time and trusted partner of GNC, and we are excited to move forward with them in this process as we seek the Court’s approval of the transaction,” a GNC spokesperson announced.

“We are pleased with the confidence our lenders and business partners have shown in the future of GNC throughout this process and are confident we will emerge a stronger business to the benefit of our associates, consumers, franchise partners and other stakeholders.”

Will GNC supplements suffer a hit to quality and safety now that China is getting involved?

Back in June, GNC initiated efforts to restructure its business through a Chapter 11 bankruptcy petition, having reached an agreement in principle to sell the company to Harbin for $760 million in cash and debt.

That move and the sale specifically to Harbin, which is based in communist China, has raised concerns among some Republicans in Congress, including Sen. Marco Rubio and Rep. Bill Posey, that national security interests are at stake. Rubio specifically emphasized concerns about how the acquisition would impact “sensitive American personal data.”

Both congressmen have requested that the transaction be evaluated by the Committee on Foreign Investment in the United States (CFIUS).

Some also wonder whether the transfer of GNC ownership to Chinese interests will affect the quality of the nutritional products the company sells. Not only could toxic contaminants potentially become a problem, but also pharmaceuticals, which are sometimes hiding in questionable supplement products.

In a Sept. 4 court filing, lawyers representing a committee of GNC’s unsecured creditors argued that the company failed to satisfy the burden showing that “the proposed sale is for an adequate price and was conducted in good faith, particularly when reviewed under the heightened level of scrutiny that applies to insider sale transactions.”

In an email, Jeffrey Cohen, one of the attorneys who signed the filing, indicated that the committee is already engaged in talks “with the core parties in an effort to resolve our objections.”

“Given the confidential nature of those discussions, it’s premature for me to share any details or discuss how we anticipate the court ruling on Thursday.”

According to a regulatory filing, GNC is planning “to emerge from the Chapter 11 proceedings early in the fourth quarter of 2020.”

As a bit of history, GNC has struggled for years with an expanding debt load, which was left over in part following multiple private equity acquisitions, not to mention a massive store base, the bulk of which is tied to traditional malls.

“Bankruptcy gives GNC a chance to ease its balance sheet and pare back its footprint,” writes Ben Unglesbee for Retail Dive.

“The company lists 5,200 retail locations in the U.S. (a figure that includes around 1,600 store-within-a-store locations at Rite Aids). It has said previously that it could close between 800 and 1,200 stores in Chapter 11.”

For more related news stories about the Chinese takeover of American companies and assets, visit Collapse.news.

The Fourth of July Will End With a Full Moon Lunar Eclipse and I’m Sure Nothing Could Possibly Go Wrong… Are You Ready?

I Don’t Want to Hurt My Friend’s Feelings

The pandemic is helping the rich get even richer. It’s time to tax their obscene wealth | Bernie Sanders

Just got home from a run? Here are 15 foods you can eat to fulfill your goals