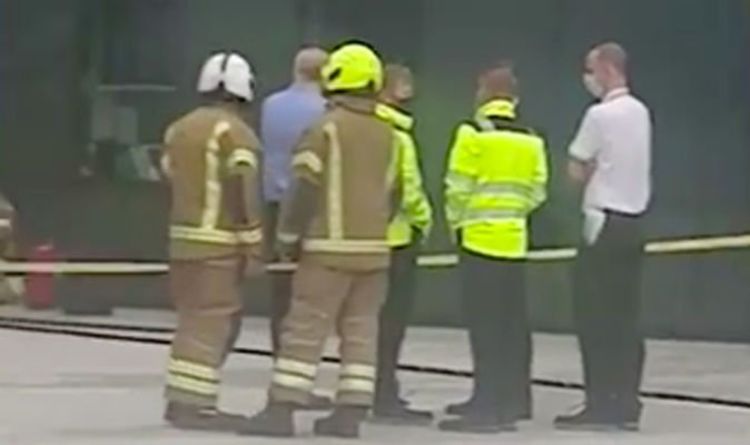 Reports suggest the evacuation took place due a fire on the ground floor.

Witnesses have reported “a strong smell of smoke”.

A witness told the Herald: “As I was walking from the multistorey to the main entrance, I saw about half a dozen fire engines along the bus stops.

“The fire fighters were telling everyone to get back and had cordoned off an area between the main entrance and the children’s hospital.

“A couple of them were standing pointing to the roof.

“There were loads of patients, like me, who were wondering what would happen to our appointments, but they wouldn’t give us any information.

“A nurse told me they thought it was a small fire.”

Donald Trump can't delay the election or stop it, but he can avoid it

Uber to launch a commuter boat service this summer in London in partnership with Thames Clippers, branded as Uber Boat, and bookable through Uber’s app (Gwyn Topham/The Guardian)

Tibet tips: Do you know toilets were never cleaned in Potala Palace?

Anger in Colombia: why are some lives worth more than others?