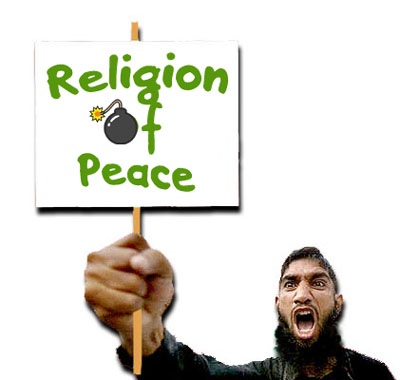 Several hundred left-wing radicals, reportedly up to 500, coalesced in the city center and attacked stores, smashed cars, broke shop windows and looted businesses for several hours. Many of the migrants wore hoods to avoid being identified. They attacked police cars with iron bars, and otherwise threatened and attacked officers. Medical workers trying to help the injured officers were attacked with bottles. more here.

Vindman to retire from military after “retaliation” from Trump impeachment

Gowdy: We can no longer trust our institutions

Mark Levin: Here’s What DOJ Must Do to Force Judge Sullivan to Grant Its Motion to Dismiss Flynn Case

US and China Headed for a Clash in South China Sea