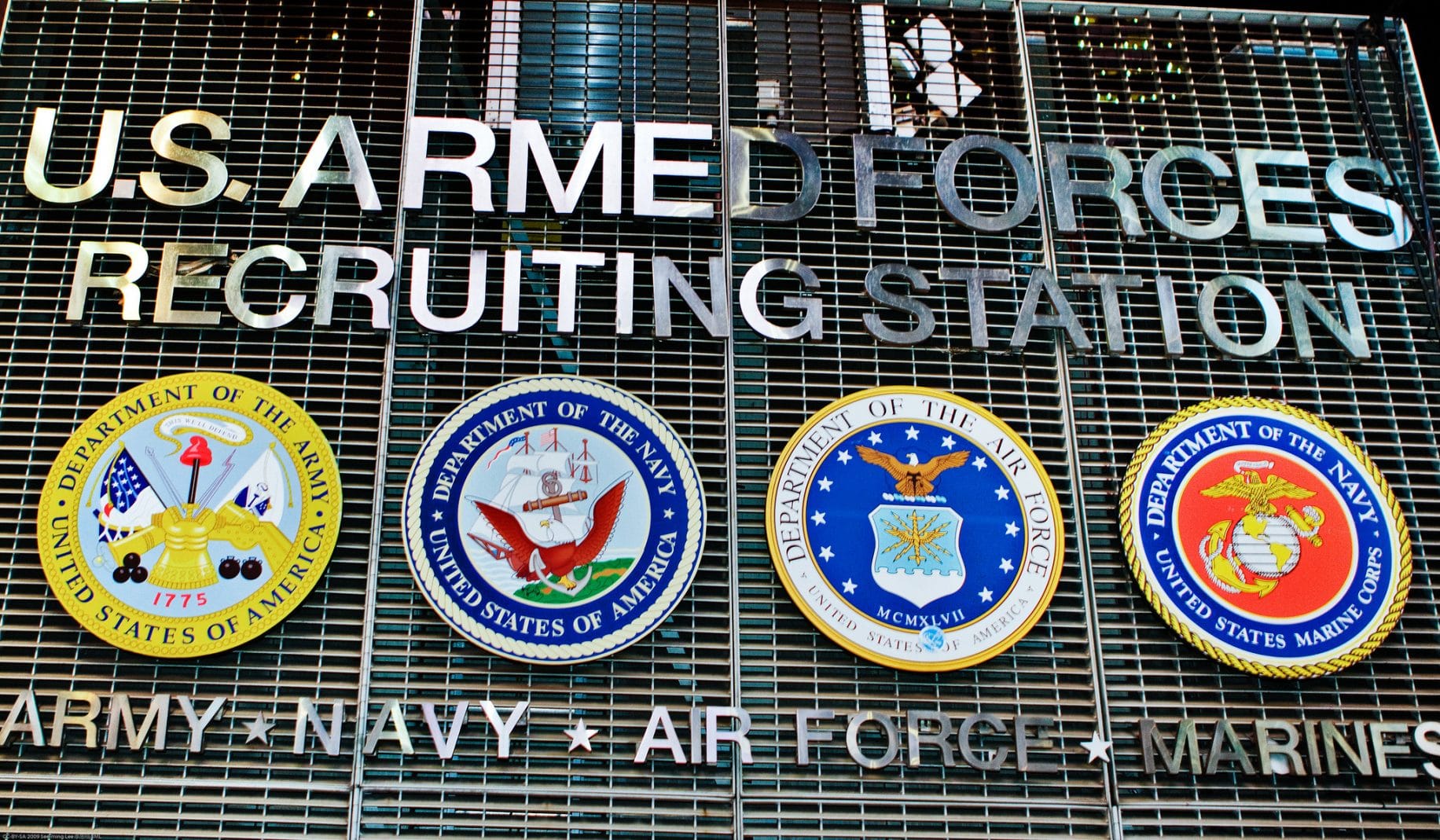 In her quest to get fit enough to join the Marine Corps, Danielle Carr hopes all good things come to those who lose weight.

Almost two years ago, the Stafford County woman, 25, decided she wanted to join the armed forces. She’d never been motivated to be in the military; she wasn’t part of the JROTC program at Brooke Point High School.

But after she graduated from Old Dominion University in 2018 with a bachelor’s degree in speech and language pathology, she had her mind set on becoming an audiologist—a professional who treats hearing problems. Competition to get into graduate school is rigorous, and she wasn’t accepted.

“I was devastated,” Carr said. “It put me through a stage where I didn’t think I was ever going to be able to do what I wanted.”

As she pondered the costs involved, both for graduate school and the $300 fee for each reapplication, Carr weighed other options. A friend suggested the military, so she visited with various recruiters.

The only problem was her size. At 5 foot 4 inches, Carr weighed 230 pounds and didn’t meet the physical requirements for the Marine Corps. Photos from that time show her in front of a full-length mirror, not looking like someone over 200 pounds.

“Yeah, it’s because my body proportioned the weight evenly throughout, which blows my mind,” she said, adding the only time her weight was a problem was when she was on the scale.

Carr set her sights on losing the weight and getting in shape. She started doing physical training with other recruits at the Marine Corps Recruiting Station in Sterling. She tried one diet after another—Keto, the Atkins plan, vegan—all while working out with the Marines twice a week, going to the gym daily and working 35 hours a week at a crafts store.

It took her 18 months to trim down to 155 pounds—and Carr was thrilled last month when she enlisted in the Marines. She’s scheduled for boot camp in February, but is hoping to get the date moved up to November.

If she completes those rigors, she’ll become a full-fledged Marine.

“I know once I get to boot camp, I will be a little nervous because I know it’s hard, but I can make it,” she said. “Since PT, I have built up the Marine Corps mindset, I would go wherever they put me. I think I will do just fine. I’m, like, always ready.”

Carr already has faced adversity in life. She was only 10 when her mother died.

“I kind of went toward food, that’s how I grieved,” she said.

Raised by her father, Daniel, Carr started running after high school and lost about 20 pounds, then had a long-term relationship in college. When that ended, she “went towards food again, that’s what put me up to 230 pounds,” she said.

During the 18 months it took Carr to lose almost 80 pounds, “she never gave up,” said her cousin, Morgan Boswell of Woodbridge.

“This is what she wanted so bad and you could see her always going right back out there and doing it again,” Boswell said about her workouts and training. “I’m just so proud of her, seeing her and her progress, and she never gave up. She never lost her strength.”

“Every time after PT, she’s always like, ‘Feel my muscles.’ Her arms and legs are very strong, and she’s proud of her muscles,” Boswell said.

James Collins, who called himself “a brand-new Marine” after starting boot camp in March, met Carr last fall and was impressed by her friendliness and gung-ho nature. The two started helping each other with workouts and diets.

“She was super motivational and super inspirational the whole time,” said Collins, whose duty station is Cherry Point, N.C. “There would be times when I said I didn’t feel like it, and she would say, ‘No, Collins, we’re gonna do a 2-mile run, and we’re gonna kill it, and then we’re gonna have a healthy lunch, then go to PT later.”

Collins, who’s 28, said he likes Carr’s dedication, although it occasionally shifts into overdrive.

Joining the service is the next step in Carr’s life plan. She’d like to spend 20 years in the Corps, earn her doctorate while Uncle Sam pays for it, then open an audiology office after she retires from service.

“I feel pretty confident,” she said. “I know there will be challenges, but if I keep on the positive side, I will become a Marine. I don’t give up.”

COUNTRY VS. WORLD RESET, CASH OUTSIDE THE SYSTEM… Q&A WITH LYNETTEZANG AND ERIC GRIFFIN

COME AND TAKE IT! TEXAS BAR OWNER REFUSES TO SHUT DOWN IN DEFIANCE OF STATE MANDATE

Vatican to renew deal with China on bishops after ‘friendly consultations’

Perthshire, Scotland struck by ninth earthquake in just over a month