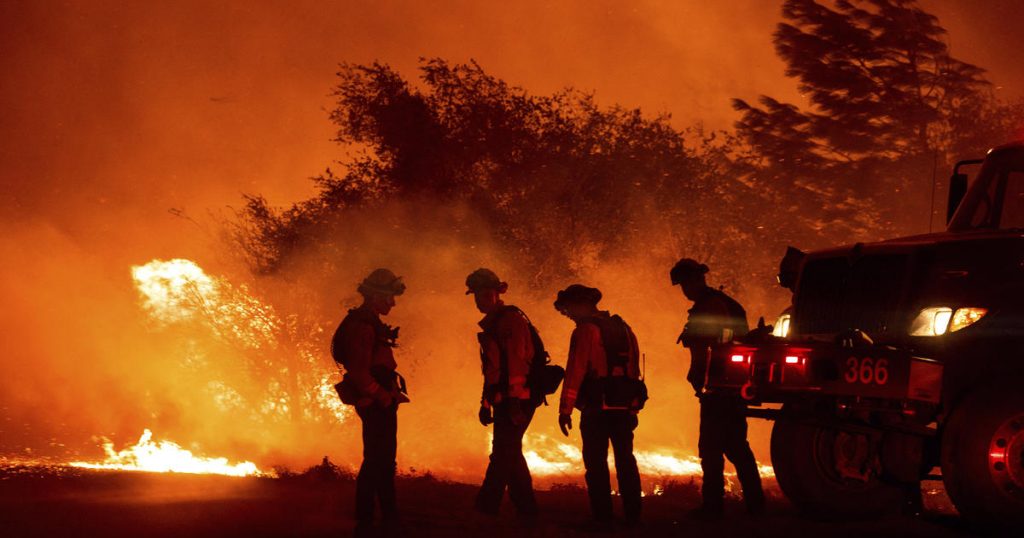 Four individuals — two in Washington, one in Oregon, and another in California — have been arrested for arson as firefighters battle dozens of blazes across the West Coast. One of the arrestees is reportedly a “regular attendee” of anti-police rallies in Seattle.

Michael Jarrod Bakkela, 41, has been accused of arson, partially sparking the massive Almeda fire, according to the Oregon State Fire Marshal’s Office. Oregon Live reported that he has been arrested on “two counts of arson, 15 counts of criminal mischief and 14 counts of reckless endangerment”:

The Jackson County Sheriff’s Office said in a news release Friday afternoon that on Tuesday evening, a resident of Phoenix saw a person, later identified as Bakkela, lighting a fire behind their house on Quail Lane. Because there was an impending blaze, the residents who saw him set the fire had to flee their home.

Bakkela was arrested and initially lodged in the Jackson County Jail on Tuesday on a charge of possession of methamphetamine. He remains in jail on the arson and criminal mischief charges.

The Almeda fire has destroyed at least 700 homes and resulted in at least two fatalities.

Elsewhere, authorities arrested two individuals in connection with the fires in Washington. One of the suspects, Jeffrey Alan Acord, has been accused of setting a fire along Highway 167. He live-streamed himself on the scene of the fire and reported it to police, claiming that he “literally pulled over to call it in.”

Federal authorities accuse Galesburg man of traveling to Chicago for protests with homemade bombs, charge him

A Crash Course on Evangelism and Discipleship

Kamala Harris Humbled To Have Been Chosen Exclusively For Her Race, Gender

Is Kamala Harris planting negative stories to knock out her potential rivals?

The University of Iowa Accused of Targeting Christian Student Groups