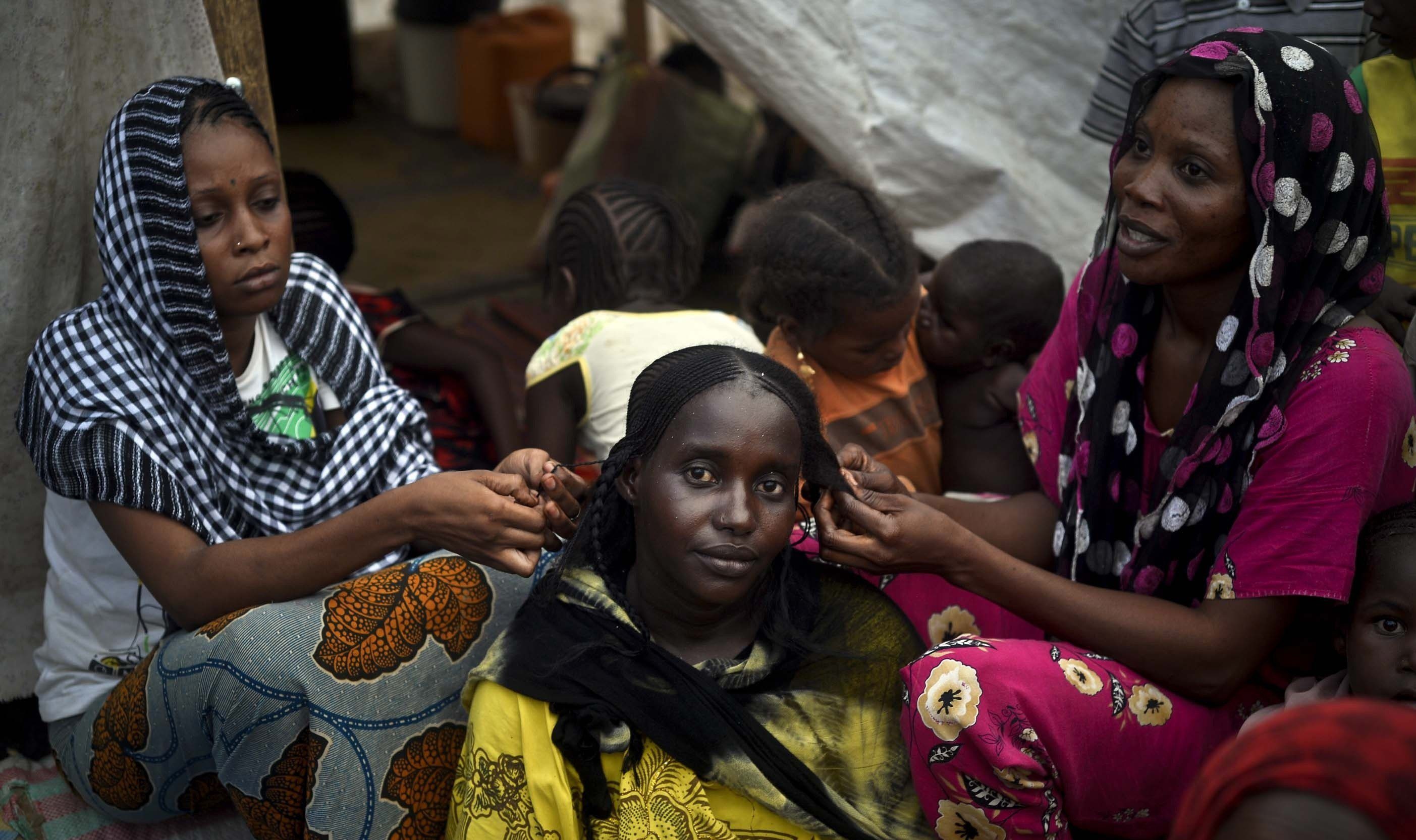 Sudan is struggling to contain heavy rains and floods that have left a trail of unprecedented devastation.

Sudan State of Emergency: Over 100 Dead

The floods, which have disrupted almost all services and left hundreds of thousands of people homeless, have so far killed over 100 Sudanese nationals and injured hundreds of others, according to the Sudanese Ministry of the Interior which manages the police force.

They have come to compound the challenges Sudanese authorities face because of the coronavirus and the tough economic conditions of their country.

Sudan’s Security and Defense Council has declared a state of emergency throughout the country because of the floods which have hit 17 out of the nation’s 18 states.

The state of emergency will last for three months, designating Sudan as a country with a national disaster.

In addition to the human toll from the heavy rains, the flooding has caused economic losses between $3 and $4 billion, according to preliminary estimates.

This adds to the economic woes of Sudan which declared a state of economic emergency earlier this month due to a sharp fall in the exchange rate of its national currency, the Sudanese pound.

The Sudanese economy has been suffering for years now, with deteriorating economic conditions standing behind the political upheavals hitting the country. The same upheavals opened the door for the downfall of the regime of longstanding president Omar Hassan al-Bashir in April last year.

Bashir’s removal from power could not improve Sudan’s economic conditions, causing his political opponents to quickly realize that fixing the economy would require more than just the ouster of a corrupt president.

The enormity of the devastation caused by the flooding is manifest in the failure of Sudanese authorities to keep up with the needs of those affected.

Photos coming out of Sudan show a country swamped with water wherever one goes. Ordinary people are seen building sandbag walls and pumping water out of homes and important sites, including ancient sites.

Over 100 schools and higher education facilities were either partially or totally destroyed by the flooding. This threw Sudan’s preparations for the new academic year in disarray, especially with most of the schools turning into shelters for those turned homeless.

Apart from the schools, the floods also inundated over 100,000 houses.

Over half a million Sudanese citizens are now in need of humanitarian assistance.

Sudan’s Prime Minister Abdalla Hamdok described on August 30 the losses to lives and properties caused by the floods as both “catastrophic” and “painful”.

“The water levels of the Nile and its tributaries this year, according to the Irrigation and Water Resources Ministry, are unprecedented since 1912,” he wrote on Twitter.

Hamdok asked his country’s institutions to keep coordinating with each other. He also called for mobilizing all possible material and human resources to reduce the effects of the flooding on citizens.

Apart from the rainfall in Sudan, the floods were also caused by days of heavy rains in neighboring Ethiopia. They caused the level of the Blue Nile to reach a record high of 17.58 meters. Ethiopia accounts for about 80% of the water of the Blue Nile.

The Sudanese capital Khartoum was the hardest hit by the floods. It is the point where the Blue and White Nile rivers meet.

The Blue Nile and River Nile states were equally affected by the floods. The states of Gezira, Gadarif, West Kordofan, and South Darfur also reported damage.

Arab states Egypt, Saudi Arabia, the United Arab Emirates and Qatar sent shipments of humanitarian aid to Sudan. The aid included foodstuffs and medicines needed in the national response to the flooding.

The United States said it would continue to support the Sudanese people. Secretary of State Mike Pompeo called Hamdok on September 12 to express his condolences for those who died in the flooding.

Pompeo and Hamdok also discussed needed assistance for Sudan’s response to the disaster.

The United Nations Office for the Coordination of Humanitarian Affairs (OCHA) said the flooding had hindered access to clean water in Sudan.

OCHA Spokesman Jens Laerke said the United Nations and its humanitarian partners had the needs of 250,000 people, re-positioned in Sudan, even before the rains started. OCHA called, however, for wider support from the international community, especially with stocks being depleted rapidly.

It said a $1.6 billion humanitarian plan for Sudan is less than 44% funded.

Sally Strengthens To Hurricane, Threatens US Gulf Coast as ‘Rainmaker’

How conservatives can embrace sensible environmentalism: An interview with Joshua Spodek

After All, It’s Just a Slice of Meat – This One From a Dog!

US Gulf Coast Prepares for Second Hurricane in a Month

Will Sally Become The First Hurricane To Hit New Orleans In The Month Of September Since Hurricane Katrina?

Nolte: Failed State of California Urges Thermostats Be Turned Up to 78 Degrees