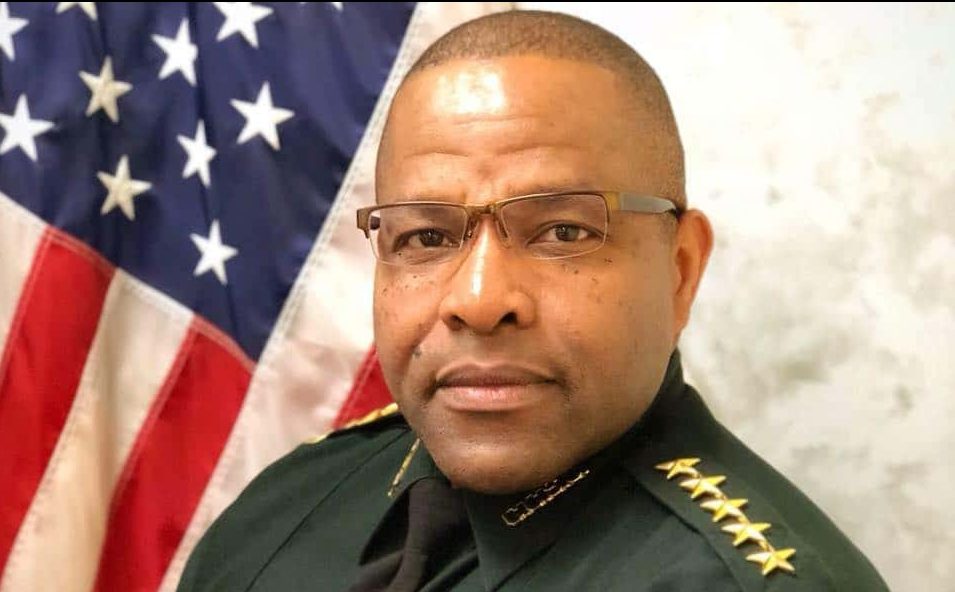 A Florida sheriff announced in a video released Wednesday that he would deputize law-abiding gun owners in his county to respond to assist law enforcement if protests become too much for his sheriff’s deputies to handle.

Clay County Sheriff Darryl Daniels released the three-minute video, in which he stood in front of a line of 18 of his sheriff’s deputies and warned protesters of his plan to make special deputies of every lawful gun owner in the county if protests become too difficult for his deputies to handle on their own.

“If we can’t handle you, I’ll exercise the power and authority as the sheriff and I’ll make special deputies of every lawful gun owner in the county and I’ll deputize them to this one purpose: to stand in the gap between lawlessness and civility,” Daniels said.

Earlier in the speech, Daniels discussed his stance on protests, suggesting he would adopt a tough police response as needed.

“If you come to Clay County and think for one second that we’ll bend our backs for you, you’re sadly mistaken,” Daniels said.

Daniels, who is Black, touted the “great relationship” between his office and the residents of Clay County. He suggested the county does not have the same concern with policing that some protesters have raised elsewhere across the country following the death of a Black man, George Floyd, in Minneapolis police custody more than a month ago.

He offered his warning remarks as some events demonstrating against police brutality and racial problems in the country have resulted in violence and property destruction.

“Yes, we’ll protect your constitutional rights as long as you remain under the umbrella of peaceful protest or peaceful march, but the second that you step out from up under the protection of the Constitution, we’ll be waiting on you and give you everything you want: all the publicity, all the pain, all the glamour and glory for all that five minutes will give you,” Daniels said. “Is it a threat? Absolutely not, but somebody has to step in front of the camera and say enough is enough. Tearing up Clay County? That’s not going to be acceptable.”

Daniels, a Republican, is finishing his first term in office and is facing six challengers going into the election, the Associated Press reported.

Governor Newsom Enraged After Hearing Churches Singing Down In Whoville

How Disney Is Remaking The Magic Kingdom For Social Distancing

Historic Scottish Terriers are back from the brink of disappearing altogether