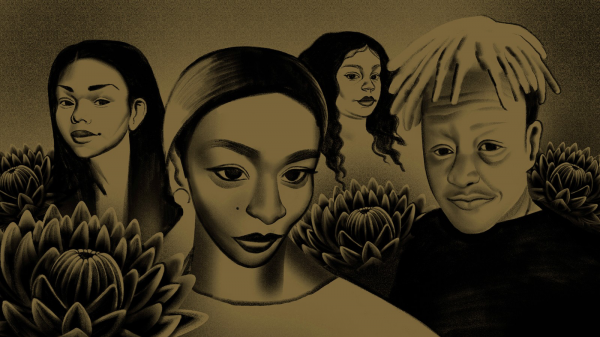 The weeks following George Floyd’s death in the hands of the Minneapolis police have seen an unprecedented redistribution of wealth in the U.S., as celebrities, corporations, and regular folks have contributed out of their own pockets to citywide bail funds, Black-owned businesses, and other fundraisers aimed at uplifting and supporting America’s Black population. Many of these efforts have already amounted to huge success—the Minnesota Bail Fund, set up in Floyd’s home state, raised $20 million dollars in less than a week, according to the New York Times. These achievements illustrate how Floyd’s death has awakened the country to the immediate need for collective action on the issues of police brutality and systemic racism. But not all Black people have the same needs, and some Black communities, such as Black transgender people, are still not receiving sufficient financial and structural support.

COVID-19 could set a new norm for surveillance and privacy

The Lesson of a Crash that Cured Itself

America Is Losing The Fight Against Coronavirus

What A Real County Sheriff Is And Does, With Sheriff Richard Mack – Lost Arts Radio Live 5/30/20

The Point: What has fueled the rise of Trump’s approval rating

South Korea Sends 10,000 Masks To Navajo Nation In Honor Of Code Talkers Who Served In The Korean War

Right whales: Lawsuit on protections could last for months

Cannabis May Show Promise in Treating COVID-19. Here’s What It Means for the Pot Industry.