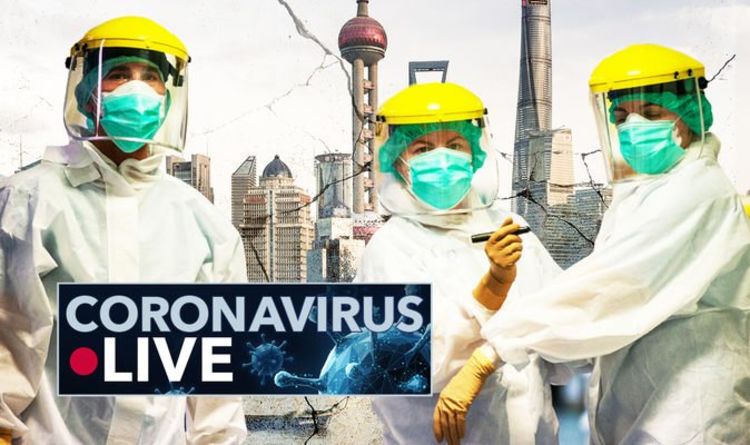 The city of Ruili has 140,000 inhabitants and is on the border with Myanmar. Officials in the city claimed two illegal immigrants from Myanmar tested positive for coronavirus. Authorities have stated they will now test everyone in the city for the disease. Businesses in the city have been forced to close, with only supermarkets, pharmacies, and food markets allowed to stay open. State-run Chinese tabloid said authorities in Ruili and the surrounding region have entered into “wartime status” in order to combat the spread of the virus.

8.30 am update: A standard quarantine model is being developed by the European Commission

Arrivals from countries with more than 50 coronavirus cases per 100,000 people over the previous 14 days will need to go into quarantine.

So arrivals from the UK would need to quarantine under the new proposals.

8.00 am update: Bill Gates has warned a second wave of the pandemic is coming and could lead to levels seen in the first wave.

The Mircosoft founder said he was “pessimistic” about the coming months.

He said: “I’m pessimistic about what the fall in the northern hemisphere is likely to look like.”

He added: “If we don’t have interventions, the death rate in a number of countries including the United States will go back up to the levels that we had in the spring.”

7.30 am update: UK Government encouraging neighbours to report those who break ‘rule of six’ regulation.

Policing minister Kit Malthouse revealed “the option is open” to members of the public to phone the police non-emergency number to report neighbours breaking the rule of six.

Speaking to the BBC’s Radio 4’s Today programme on Monday he said: “If they are concerned and they do see that kind of thing then absolutely they should ring the number.”

You Have a First Amendment Right to Record the Police

Bollywood star and son in hospital with coronavirus

Untangling the Media Myths of Covid-19

Sudden Outbreak of Worms in Water Supply in South Korea