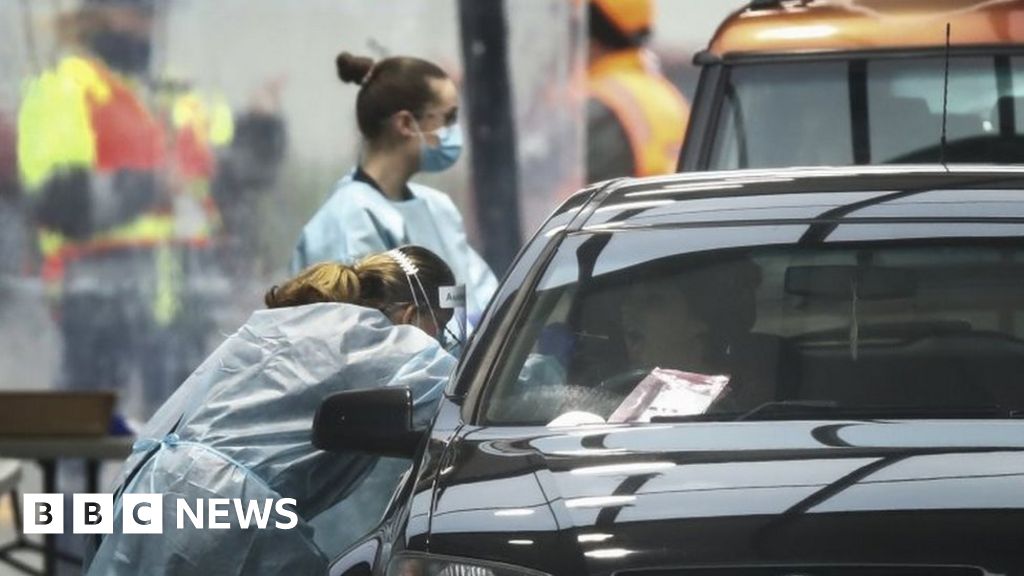 Australia is sending 1,000 army personnel to Victoria amid a surge in virus cases in the south-eastern state.

This comes after Victoria has seen a spike in Covid-19 cases in recent days, with 33 infections reported overnight.

Melbourne, the state capital, has been the only source of community transmissions in the country for weeks.

Australia has so far been hailed as a global success story in suppressing the spread of the virus due to quick shutdown measures.

The country has reported just over 7,400 cases and 104 deaths, far fewer than many nations.

What is happening in Victoria?

In an unprecedented move, the army is being deployed to help the authorities in the country’s second most populous state contain the outbreak.

More than 1,300 officials are now combing “hotspot” suburbs in Melbourne to carry out a massive testing “blitz”.

“Rather than waiting for an unsustainable number of community transmission to become known, we are going to go literally door-to-door, we are bringing the public health response to your doorstep,” said Victoria Premier Daniel Andrews.

The Victorian government earlier brought back tougher restrictions and extended a state of emergency until 12 July.

Health officials blamed much of the problem on family gatherings, allowed since April, where “hugging and kissing” had occurred against advice.

I Feel Guilty About Having A Second Job

Hard talk with Václav Klaus: “The people should say NO to all of it.”

EU negotiations stretch into the night over budget, coronavirus fund

Jason Riley on Black Lives Matter and Defund the Police