PARIS—When countries across the West emerged from lockdown in the spring, governments trained legions of investigators to identify and isolate people potentially infected with the coronavirus. The goal was to prevent a resurgence of the pathogen.

Four months later, the systems to find people who might pass on infections, known as contact tracing, are in disarray. Europe and the U.S. are each recording tens of thousands of new daily infections.

In France, Spain and England—nations where cases are now rising quickly—investigators have been interviewing far fewer contacts of infected people than officials expected. In some U.S. states and big cities, investigators aren’t even reaching many people who test positive and those who are reached often don’t disclose their contacts. That has prevented investigators from casting a wide net to stop new infections. 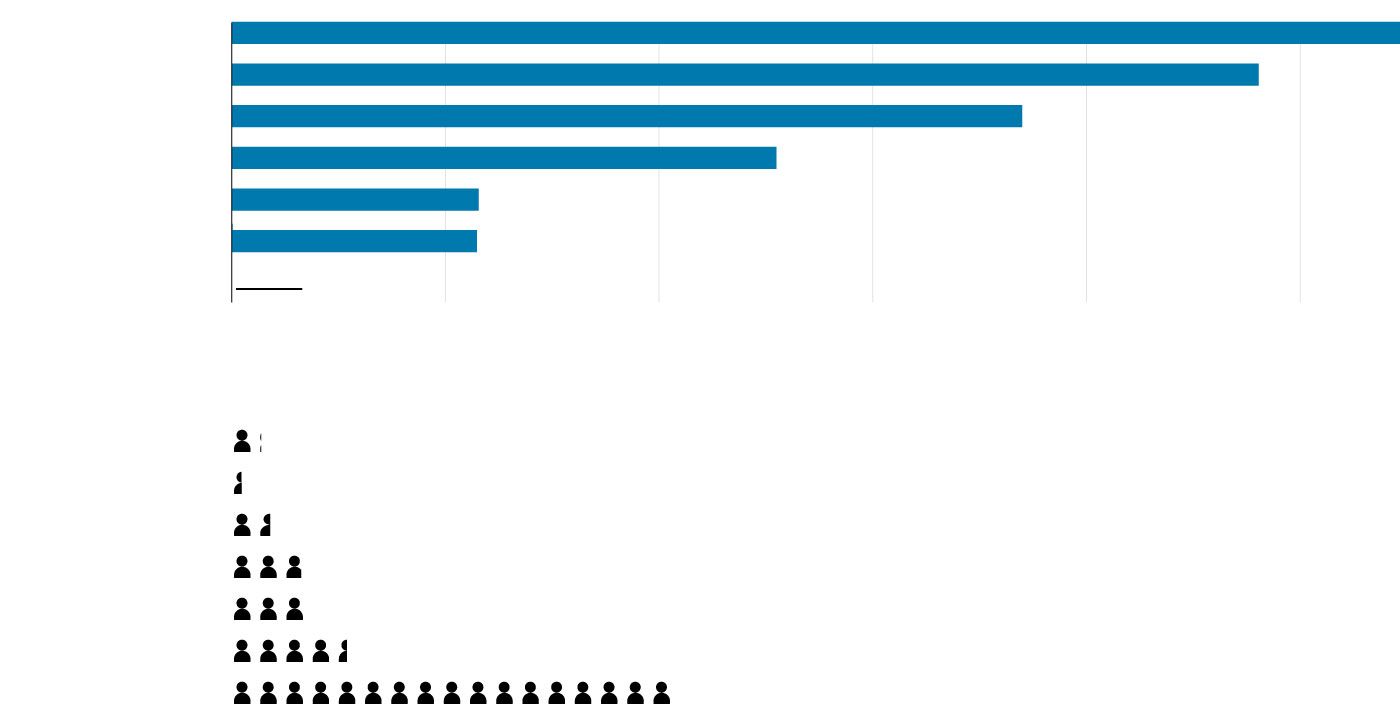 Testing backlogs have delayed potentially infectious contacts going into quarantine, giving them more time to infect others. Mobile apps developed to notify users if they have been near an infected person, so they can identify themselves to contract tracers, haven’t been widely used. And Europeans aren’t scrupulously respecting recommendations to quarantine once they have been identified as contacts of an infected person, officials say.

With many governments unwilling to reimpose sweeping lockdowns, epidemiologists say swift contact tracing is essential to limit the spread of Covid-19 because infected people become contagious before they develop symptoms. That means the contacts of people who have tested positive must be identified and isolated quickly before they unknowingly infect others.

Some governments are scrambling to bolster their contact-tracing systems, but infectious-disease experts worry there are now too many cases for contacts to be traced effectively.

“It’s very difficult to put the genie back in the bottle at this stage,” said Martin McKee, professor of European public health at the London School of Hygiene and Tropical Medicine.

In the early months of the pandemic, the West drew hope from Asian governments that employed aggressive contact tracing to stop the coronavirus from spreading. Taiwan, Hong Kong and South Korea have kept their cases at relatively low levels throughout the crisis, despite having extensive contacts with China, where the coronavirus was first detected in December.

Those authorities had plenty of testing capacity and well-trained teams of tracers, which were assembled after the region was hit by the first SARS virus in 2003 and the MERS virus a decade later. The investigators usually identified more than 10 at-risk contacts for each positive case; some governments used mobile-phone and credit-card data to help identify contacts. These governments also have the authority to force contacts into 14-day quarantines, with penalties for those who don’t comply.

Asia’s early success hasn’t been replicated in the West. In the U.S., contact tracers are struggling even to reach people who have tested positive, let alone get an extensive list of their contacts. In Maryland, investigators have obtained contacts from only half of all positive cases, and have interviewed only 57% of those contacts. In New Jersey, contact tracers have reached only 54% of all contacts.

Los Angeles county contact tracers have completed an interview with just 64% of all positive cases and identified 0.4 contacts for each one. In New York City, fewer than half of all infected people have given any contacts at all, and investigators have completed interviews with only 55% of the contacts they have obtained.

In Spain, which has recorded the most daily infections in Europe recently, contact tracers have identified an average of just three contacts per case. Spanish officials have said the public might be reluctant to disclose their contacts if they have been infected, and that compliance with quarantine orders appears to be spotty. The system has also been hamstrung by a lack of contract tracers. The Spanish military has offered soldiers to the country’s regional governments to bolster the ranks of their tracers.

In the U.K., different regions run their own contact-tracing programs. Since coming out of lockdown, England has been identifying around 4.5 contacts for each positive Covid-19 case that has been transferred to the system, according to the English Department of Health and Social Care. Around 18% of cases taken up by the contact-tracing system haven’t been reached. And around 21% of close contacts of those cases haven’t been reached.

“It’s like telling them to solve a murder without leaving the call center,” Dr. McKee said.

In Taiwan, contact tracers often interview infected people in person, usually within one day of their infection diagnosis, to get a full picture of their close contacts—including high-risk contacts that a patient might resist disclosing. That distinguishes them from European contact tracers, who mostly interview people over the phone.

“It’s really important for the contact tracer to build a rapport with the Covid patient,” said Dr. Hao-Yuan Cheng, an infectious-disease expert at the Taiwan Centers for Disease Control. “Some secret contacts might be the highest risk. For example, if you have a secret lover, she might have the highest risk.”

France stands out for its willingness to throw manpower at the problem. The country has mobilized 5,000 people as contact tracers and plans to hire 2,000 more.

When authorities lifted France’s lockdown, they assumed contact tracers would be interviewing 15 to 20 contacts for each infected person. Instead, each case has yielded an average of three close contacts.

“We were surprised,” said Didier Houssin, a French doctor who helped develop the government’s post-lockdown strategy. “That is very low.”

Long waits for tests and backlogs in laboratories have led the French government to give priority to tests for people with symptoms, contacts of infected people and health-care workers.

Dr. Cheng said Taiwanese investigators identify 15-20 contacts on average for each infected person. “If you only identify 2-3 close contacts, I would be very worried about the comprehensiveness of the contact tracing,” he said.

How can contact tracing be improved in the West? Join the conversation below.

French officials say the number could be low because people have been reluctant to disclose their contacts to tracers. The government last week cut the length of quarantine recommended for close contacts to one week from two weeks. The goal is to encourage people to report their contacts to French investigators, because the quarantine time wouldn’t be so burdensome.

People could also be in contact with fewer people because they are going out less and are mostly wearing masks when they do. France’s definition of a close contact excludes people who have been in the same room if at least one has been wearing a surgical mask or both have been wearing cloth face masks.

Mr. McKee said that definition of a close contact might be too narrow since masks don’t provide full protection against inhaling the virus.

“I don’t think it takes full account of the potential for aerosol transmission,” he said.

With the shortcomings in French contact tracing, fewer than 20% of new infections in recent weeks have been identified as close contacts of known infections. Fewer than 5% of cases have been linked to a known cluster. That means authorities are largely in the dark about how the virus is spreading across France.

Write to Matthew Dalton at Matthew.Dalton@wsj.com

CEOs Start to Place Big Bets as Pandemic Grinds On

GNC Scraps Auction, Going Ahead With Sale to China's Harbin

iOS 14 Review: Your iPhone Will Look Completely Different Now, if You Want

The Answer to the Electric-Car Conundrum Isn't Elon Musk

EU Hardens Stance Toward Belarus Leader Amid Talks on Sanctions

Fiat Chrysler to Cut Dividend Ahead of Merger With PSA Group