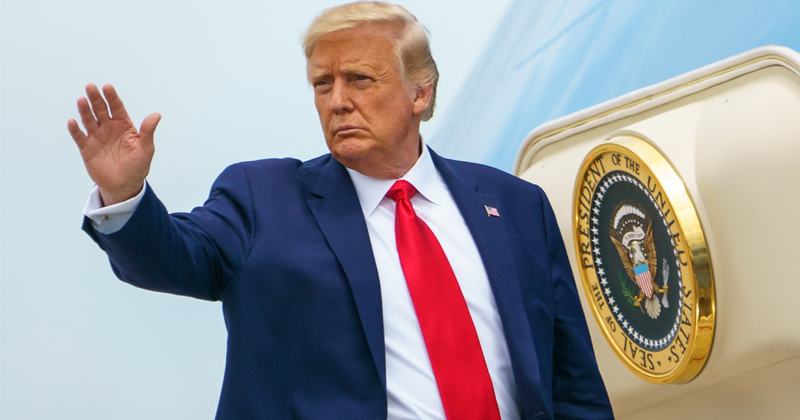 Alex Jones breaks down the record-breaking wildfires spreading across the Pacific Northwest, with police claiming leftists are behind some of the blazes. Also, Roger Stone joins the show to explain the new coup plot hatched against President Trump with only 50 days to go until Election Day.

Is It Time to Stop Worrying and Love the Deficit?

DNC Convention Brutally Mocked Online: ‘One Of The Worst Things That’s Ever Been On Television’

Kamala Harris – In Her Own Words by Newt Gingrich

HOW DEMOCRATS PLAN TO STEAL THE 2020 ELECTION

The Johnson method of government: total power with absolutely no responsibility | Andrew Rawnsley

North Korea Power Vacuum Pushes US And China To The Brink!