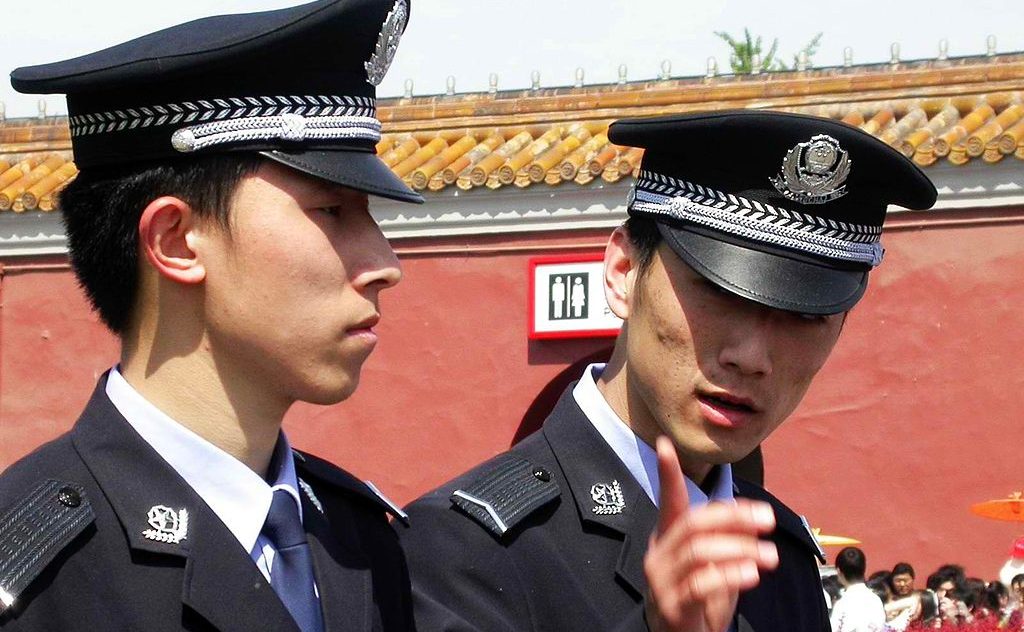 Chinese officials warned their U.S. counterparts as early as the summer that they may detain Americans in China if the U.S. doesn’t stop prosecuting Chinese academics, The Wall Street Journal reported, citing people familiar with the matter.

China sent repeated warnings through multiple channels, including the U.S. Embassy in Beijing, the report said.

The U.S. charged several Chinese scientists who were conducting research at U.S. universities with concealing ties to the Chinese military. The prosecutions have become a flash point of tension between the U.S. and China, which have since closed each other’s diplomatic missions in Houston and Chengdu.

A U.S. State Department spokesman declined to address the specifics of the newspaper report, the Journal said.

“We are aware that the Chinese government has, in other instances, detained American, Canadian and other individuals without legal basis to retaliate against lawful prosecutions and to exert pressure on their governments, with a callous disregard of the individuals involved,” the newspaper quoted John Demers, head of the Justice Department’s national security division, as saying.

The Chinese Embassy in Washington and China’s Ministry of Foreign Affairs didn’t respond to the newspaper’s requests for comment, it said.

COUNTRY VS. WORLD RESET, CASH OUTSIDE THE SYSTEM… Q&A WITH LYNETTEZANG AND ERIC GRIFFIN

Health Passports Are Here But These People In NYC Are Rising Up!