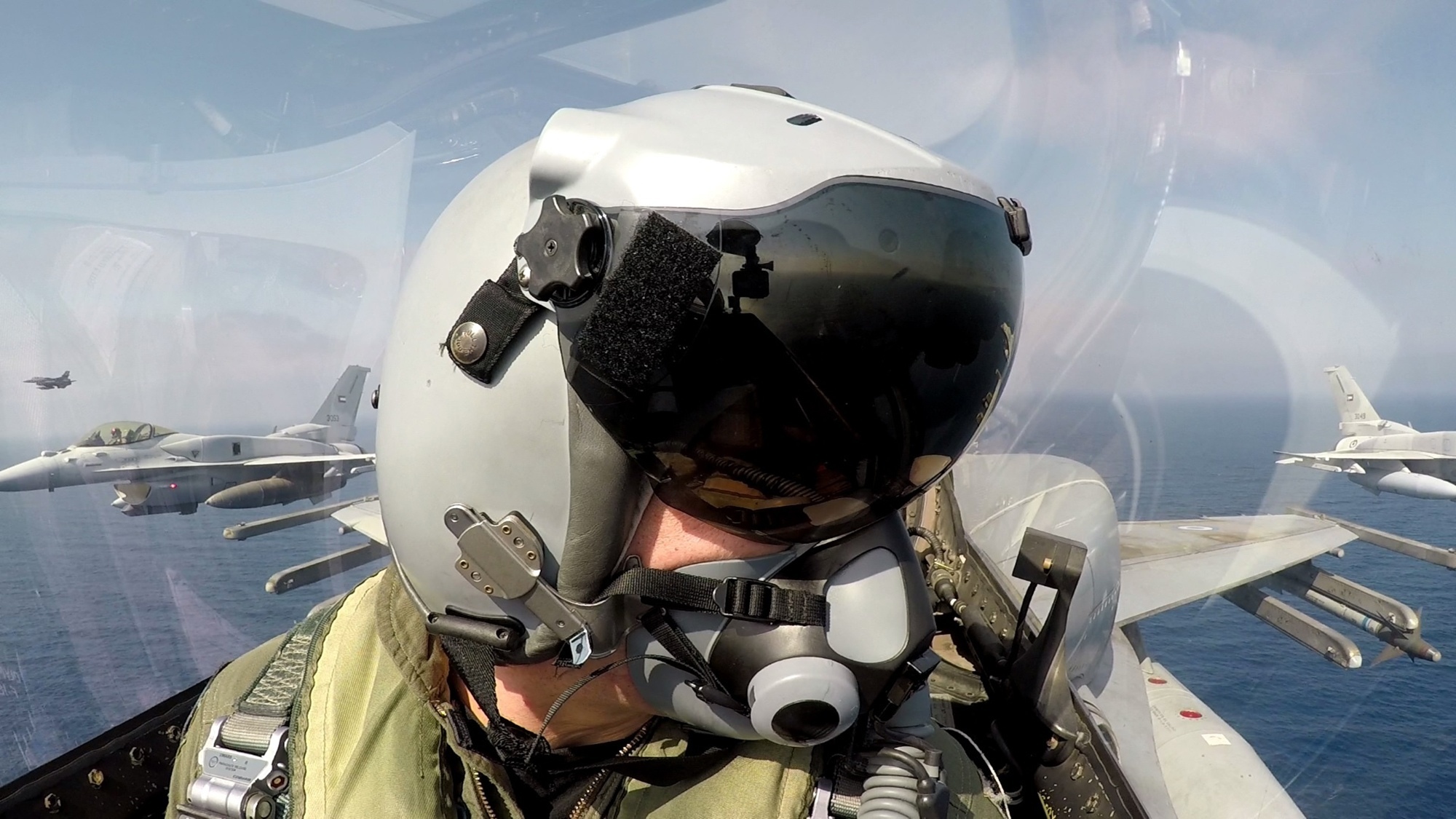 US Secretary of State Mike Pompeo met his Greek counterpart Nikos Dendias on Monday as tensions between Greece and Turkey continue to escalate. Pompeo stressed the importance of US relations with Greece and their shared values.

The seven-week standoff was spurred by the discovery of underwater resources, which was escalated after Turkey deployed the Oruç Reis research vessel to conduct seismic surveys in contested waters in the eastern Mediterranean.

Athens retaliated by placing its forces on high alert.

The US Can Help Solve the Greek-Turkish Dispute

Live-fire exercises by the Turkish navy off Cyprus have added to the hostility of overlapping claims to the waters. Furthermore, Ankara started drilling for oil and gas off Cyprus last year, saying it was acting to protect Cyprus’s Turkish-Cypriot community after the discovery of reserves by the Greek-Cypriot community.

The US is arguably the one nation that is best placed to resolve the Greek-Turkish dispute. Both Ankara and Athens are NATO members and considering the US is the leading nation in this alliance, Washington is able to use its unique position to its advantage. For example, NATO has recently hosted discussions between the two nations to try and end the border dispute.

Erdoğan Wants to Give Diplomacy a Chance

Tensions between Greece and Turkey have eased somewhat as a result of the Oruc Reis being recently recalled from the eastern Mediterranean. This was a result that was achieved thanks to joint pressure from the EU and the US which forced Turkey’s President Recep Tayyip Erdoğan to return the vessel to its base on September 13 and give diplomacy a chance.

However, the US cannot resolve this crisis on its own and many European states that have been affected by the eastern Mediterranean dispute also have a role to play. In a joint statement, the seven EU Mediterranean states (Greece, Italy, France, Spain, Cyprus, Portugal and Malta) said the bloc would draw up a list of sanctions on Turkey at the end of September unless Ankara negotiates to resolve the dispute with Greece and Cyprus.

Erdoğan has responded by saying that an EU summit due to take place this week is an opportunity to reset relations between both sides, but he added that the bloc must produce specific proposals and a timetable to work on a road-map together. Therefore, if Brussels is serious about avoiding a diplomatic war with Ankara, it cannot depend upon the US to solve all of Europe’s problems on its own.

One advantage that Brussels has is that it appears that Pompeo is standing firmly behind his Greek ally. During his visit to the Greek city of Thessaloniki on Monday, the US Secretary of State said that his country’s bilateral relationship with Greece is “at an all-time high.”

Turkey’s Relations with the US are Set to Deteriorate

The same cannot be said of America’s relationship with Turkey. Much to Erdoğan’s irritation, Washington has dropped its neutral stance on Cyprus after the US and Cypriot governments signed an agreement to open a training center. Also, Pompeo confirmed that he would lift a 33-year arms embargo on Cyprus and improve Washington’s security cooperation with Nicosia.

The US Secretary of State’s policy decisions risk alienating Erdoğan further at a time when his country is strengthening its cooperation with Iran in the Middle East. Pompeo is right to take a firm stance toward Turkey. It is also likely that if the Turkish President does not change course then he risks facing sanctions from the EU and possibly being thrown out of NATO in the future. There must be consequences for Turkey’s actions.

All hopes for peace rest on the EU-Turkish summit this week. The US can only solve the Greek-Turkish crisis with the help of its allies, but relations between Washington and Ankara are only likely to deteriorate if Turkey continues to provoke its fellow NATO allies.

Mr. Flip Flop Does It Again – Now Biden Is Apologizing For Supporting A Bill He Co-Wrote

The Ugly Truth About the Campaign to End Mass Incarceration

Hey Democrats: Court Packing Isn’t The Answer. This Is.

WATCH: Feinstein Thanks Graham… Democrats Want Her Out

‘This is insanity’: Walter Reed physician among critics of Donald Trump drive-by visit

Way beyond Orwellian: The disturbing lurch of the media into full-blown propaganda organs