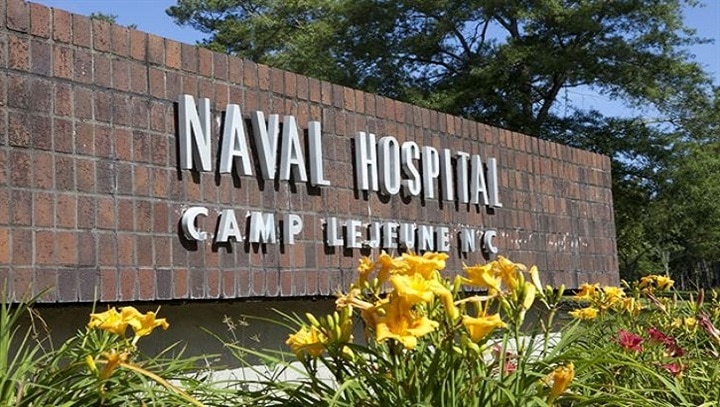 One Camp Lejeune Marine suffered a gun shot wound after base officials say a weapon was discharged on Tuesday.

At approximately 9 p.m. emergency services responded to a report of a weapon that was discharged in the French Creek area. EMS found the Marine at the scene and transported him to Naval Medical Center Camp Lejeune. He was treated for injuries and is reported to be in stable condition by medical personnel.

The Camp Lejeune Provost Marshal’s office has determined there is no threat to the public at this time.

The Daily News received reports that due to the incident, Camp Lejeune was temporarily on lock down as outgoing cars were being inspected by military police.

Director of Communications Strategy and Operations Nat Fahy confirmed that MP’s were inspecting cars for anything suspicious related to the incident, however the base was never put on lock down.

Naval Criminal Investigative Services are conducting an investigation and have indicated no arrests or charges have been filed at this time. Out of the respect for the investigative process, NCIS does not comment on or confirm details relating to ongoing investigations, according to the release.

NCIS urges anyone with information regarding this incident to contact NCIS through the NCIS Tips app or at www.ncis.navy.mil. For further inquiries about the investigation, please contact NCIS Public Affairs at [email protected].

The tortured logic of racism: A field guide to the “arguments” against Black Lives Matter protests

We’re losing the war on the coronavirus

Mali president resigns after being detained by mutinying soldiers

Lufthansa CEO on How Coronavirus Has Radically Upended the Aviation Industry

President Trump Will ‘Lead America Back to God,’ According to Fascinating 1983 Prophecy

The state of Washington needs a governor

Will this EVER end? Brexit legal battle 'could last years'… with EU judges

? LIVE: What To do in Your Garden In July to Keep Harvests Coming

Checkpoints in Manila as Philippines brings in new Covid-19 lockdown