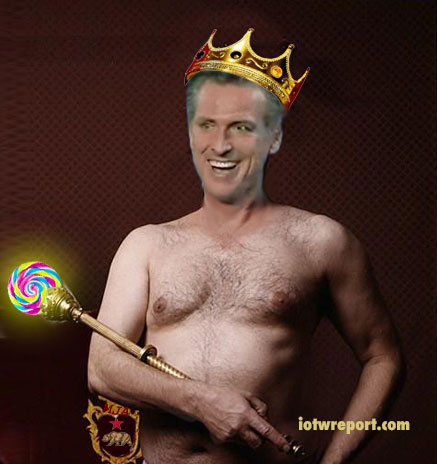 Blaze: A woman convicted of a brutal murder was released 19 years into what was supposed to be a minimum 84-year sentence because the prison was concerned about the potential spread of COVID-19, KOVR-TV reported.

Terebea Williams, 44, was convicted in 2001 of the 1998 murder of 23-year-old John Ruska. Williams carjacked Ruska, put him in the trunk of his own car, shot him in the abdomen, drove 750 miles with him in the trunk, then tied him up in a hotel room where he suffered for hours alone before dying. more here

Forget Ron, Harry, And Hermione — Are You Ginny, Luna, Or Neville Based On Your Chipotle Order?

The Shocking New Way You Can Get the Coronavirus

AP FACT CHECK: Trump sees what others do not in the pandemic

Why Africa's animation scene is booming

America’s Oil And Gas Jobs Could Soon Come Roaring Back

Oregon GOP to be allowed in voter guide, judge says