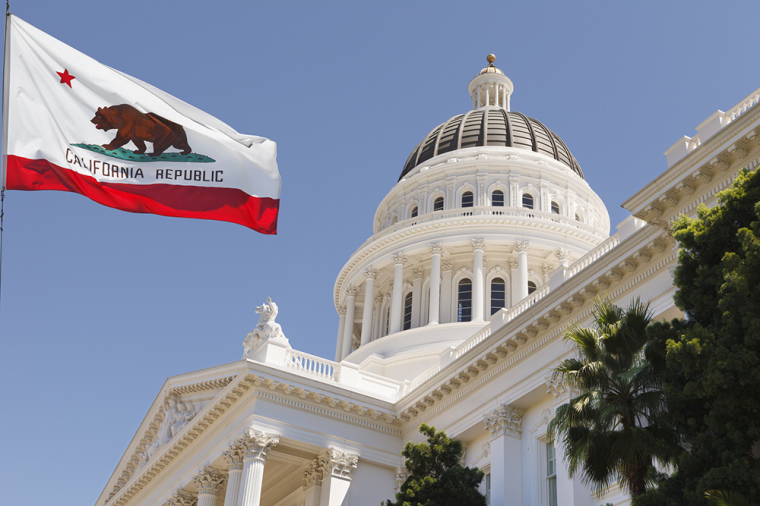 California Governor Gavin Newsom has signed legislation that gives judges greater discretion regarding the adding of young adults and teens to the sex offender registry who had consensual sex with minors ages 14 to 17.

The bill does not legalize pedophilia in California, despite many allegations to the contrary. The bill does not reduce the penalty for vaginal intercourse with a minor that the old standard had in place nor does the bill apply to minors under the age of 14 or when either party says the sex was not consensual.

“This eliminates discrimination against LGBTQ youth in our criminal justice system,” state Sen. Scott Wiener, D-San Francisco, said of the bill, which he sponsored, in a statement upon its signing.

Wiener messaged the push for the bill in terms of treating gay youth equally under the law and framed opponents of the measure, particularly those who stressed that adopting it amounted to legitimizing pedophilia, as furthering “QAnon lies.”

Although the bill passed easily through the legislature — both houses are controlled by Democrats — it was not universally supported. Critics say the revised standard is unacceptable and that it is always necessary to safeguard minors.

“I cannot in my mind as a mother understand how sex between a 24-year-old and a 14-year-old could ever be consensual, how it could ever not be a registrable offense,” said Democrat Assemblywoman Lorena Gonzalez during a debate over the bill.

“We should never give up on this idea that children should be in no way subject to a predator.”

San Diego’s mayor, Kevin Faulconer, a Republican, blasted the move and urged for a change in the law.

“As a parent I’m appalled that last night our governor signed a law maintaining a 24-year-old can have sex with a 14-year-old and it not be considered predatory,” Faulconer tweeted Saturday.

“An adult who commits ANY sex act on a minor 10 years younger must be registered as a sex offender. Law must be changed.”

As a parent I’m appalled that last night our governor signed a law maintaining a 24-year-old can have sex with a 14-year-old and it not be considered predatory.

An adult who commits ANY sex act on a minor 10 years younger must be registered a sex offender. Law must be changed.

“I do not think it is ever appropriate for a 24 year-old to have any sexual relations with a 14-year old regardless of gender or sexual orientation,” she said Sunday.

I am appalled and disappointed that the governor signed #SB145 into law. I do not think it is ever appropriate for a 24 year-old to have any sexual relations with a 14-year old regardless of gender or sexual orientation.

The law has caused many on social media to respond in fury.

The new law notably changes little compared to the long-standing law that has given judges this discretion for vaginal sex with minors since 1944.

“[G]enerally, mandatory registration promotes the policy goals of preventing recidivism and facilitating surveillance of sex offenders who prey on underage victims, the [earlier] decision failed to adequately appreciate that, among sex offenses, intercourse is unique in its potential to result in pregnancy and parenthood,” Justice Marvin Baxter wrote in the court’s opinion.

U.S. judge rules John Bolton can publish book despite efforts by Trump administration to block it

Noose found in Bubba Wallace’s garage was there since 2019, feds say

The Good News About COVID-19 the Corporate Media Keeps Hidden

My Fiancée Signed on a Car Loan and Now We Want Out!

America, This is Your Wake-Up Call (10pm)

Hirshman: The Problem With American Democracy Is White Men With Guns