Originally published on WHAT REALLY HAPPENED on 2021 02 06 by Mike Rivero https://www.dailymail.co.uk/news/article-9228367/BoA-snooped-hundreds-accounts-looking-Capitol-rioters.html

Outraged Bank of America customers are boycotting the bank after learning it snooped through hundreds of innocent people’s accounts at the request of the government as part of its investigation into the Capitol riot, using a broad criteria that meant anyone who made a transaction in DC that day came under a federal microscope.

Tucker Carlson revealed the bank’s involvement in the investigation on his FOX News show on Thursday night. After being contacted by the government, Bank of America handed over the information of 211 people.

The feds asked for information including:

Customers confirmed as transacting, either through bank account debit card or credit card purchases, in Washington, D.C., between January 5 and January 6

Purchases made for hotel and Airbnb RSVPs in DC, VA, and MD after January 6

Any purchase of weapons or at a weapons-related merchant between January 7 and their upcoming suspected stay in D.C. area around Inauguration Day

Travel Industry Sees Early Signs That A Rebound Is Starting 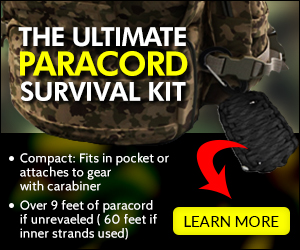 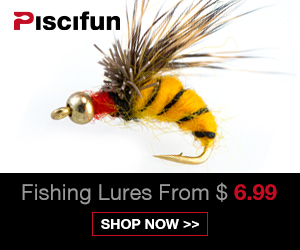 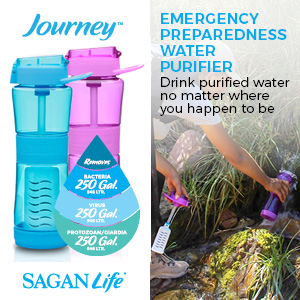