The House of Representatives voted to impeach President Donald Trump for a second time on Wednesday, making him the first president to have been impeached twice. The House voted on one article of impeachment against the president for allegedly “encourag[ing]…imminent lawless action at the Capitol” after a mob of his supporters breached and vandalized the Capitol […] 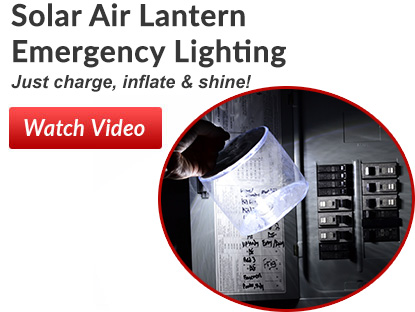