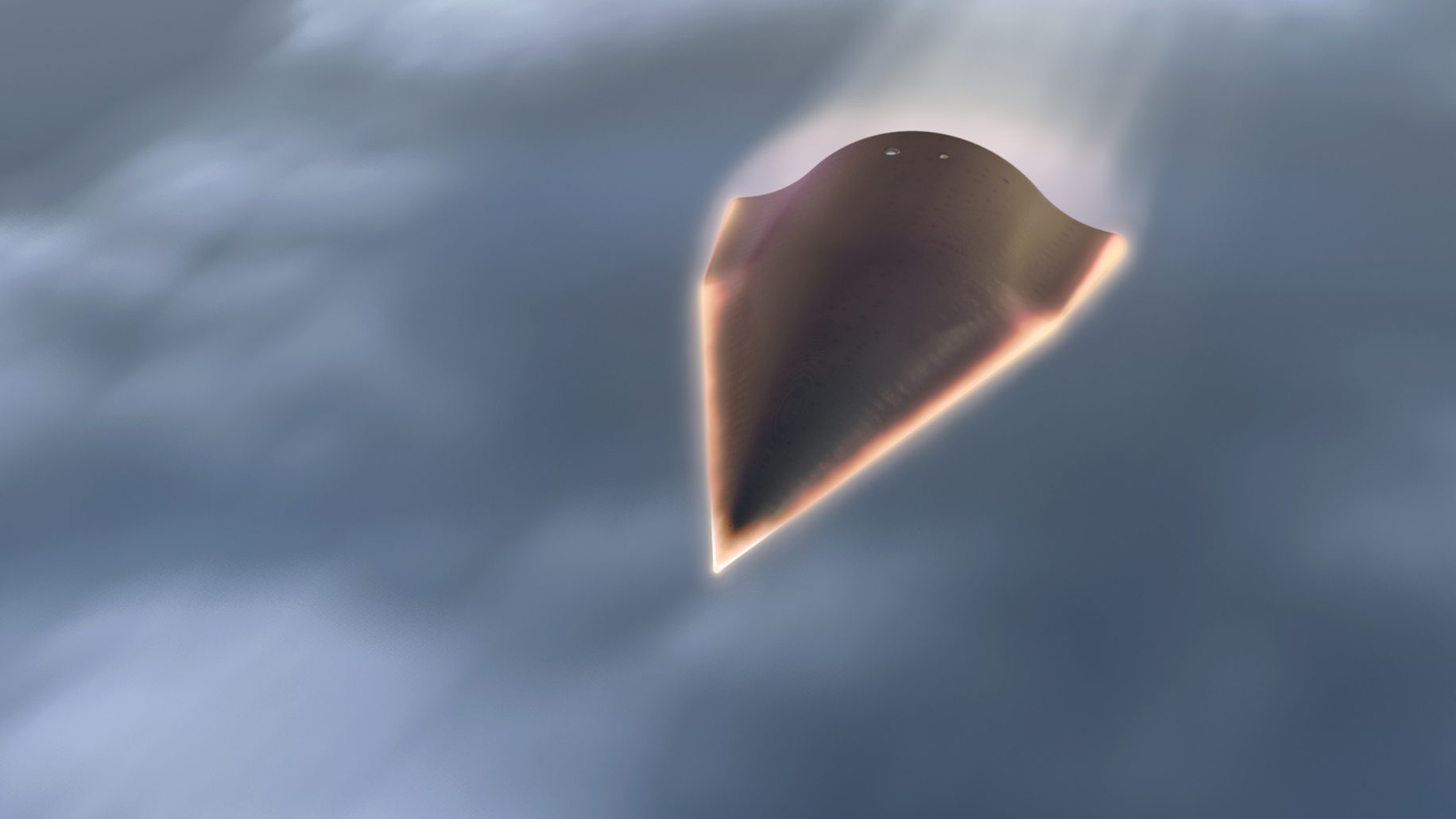 The Boeing Co., a Chicago-headquartered aircraft, aerospace and defense contractor, has been awarded a five-year, $13-million contract through the Air Force Research Laboratory’s Eglin-based Munitions Directorate for hypersonic missile research and development.

“Hypersonic” refers to missiles that can fly at five times or more of the speed of sound, close to or above 4,000 miles per hour.

According to a Department of Defense announcement of the contract award, Boeing’s work will comprise “research and development to comprehend and address impacts of complex flight environments on advanced weapon systems.”

The United States is aggressively pursuing development of hypersonic weapons in conjunction with a switch in focus of the national defense strategy from the ongoing efforts to root out terrorists across the globe to a great-powers orientation focusing on what are called “near-peer” adversaries, most notably Russia and China.

Both Russia and China have recently unveiled hypersonic weapons.

President Donald Trump has appeared to make references recently to U.S. efforts with regard to hypersonic weapons.

During a May 15 event at the White House for the signing of the 2020 Armed Forces Day Proclamation, the president said, “We have a — I call it the ‘super-duper missile.’ The missile, Trump added, is “17 times faster than what they have right now.”

More recently, during his address to the graduating class at the U.S. Military Academy at West Point, Trump provided some additional information on what he had called the “super duper missile,” saying that it could strike a target 1,000 miles away, hitting it within little more than a foot of the target’s center point.

In a statement issued after Trump’s initial remarks on the “super-duper missile,” a Pentagon spokesman said defense officials routinely decline to discuss specifics of any U.S. weapons system.

But, the spokesman also said that “(f)ielding hypersonic weapons is a top technical research and engineering priority, and the United States has a robust program for the development of hypersonic weapon systems.”

The latest contract award signals Eglin AFB’s continuing role in the development of those hypersonic weapons.

As recently as late April, the Armament Directorate was among the Air Force entities issuing a “sources sought” notice for a “future hypersonics program.”

Specifically, the notice is a signal for interested companies to provide the Air Force with a “capabilities statement” noting expertise that could be used in producing systems for a “solid-rocket boosted, air-breathing, hypersonic conventional cruise missile, air-launched from existing fighter/bomber aircraft” and to move those systems into a preliminary design phase.

That preliminary design work is the first phase in allowing the Air Force to determine whether a system can meet Air Force budget and schedule requirements.

Sen. Ted Cruz Warns, Our Basic Freedoms Are 'One Vote Away' From Disappearing

Virus will go away even without vaccine: US President Donald Trump

Netanyahu: US has kept me from annexing West Bank settlements

The Uncertain Expansion of the G7

The new Corona Is AIRBORNE

U.S. airlines making push for new round of payroll assistance

Giuliani: Here’s how I’d end the unrest in US cities | FOX News Rundown