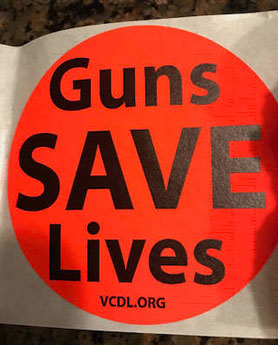 African Americans have been a major driver of 2020’s record-setting growth in new gun ownership, according to an industry survey.

Gun dealers reported a 58.2 percent increase in black customers in 2020—the most rapid growth of any ethnic group, according to a survey from the National Shooting Sports Foundation (NSSF), which represents gun makers and dealers. More than eight million guns have been sold in 2020, according to background-check records, and many purchasers are first-time gun owners. More

If You’re Squatting in Your Kettlebell Swing, You’re Doing It Wrong

Coronavirus Pandemic Could Last Up to Two Years, Report Shows

How She Reclaimed Her Health by Taking Control of Lifestyle and Diet | Dr. Terry Wahls on Health Theory

Self Driving Trucks Are Here, What Does it Mean For Truckers & More – Hasty Headlines

International star Irrfan Khan has died at the age of 53