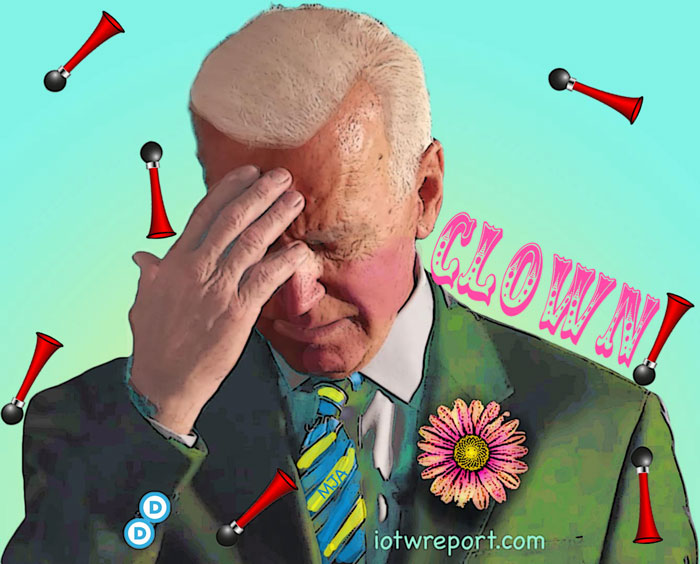 A new campaign video from Joe Biden features a small business owner who says the Trump administration did nothing to help her during the coronavirus pandemic. Unmentioned is that she received thousands through the administration’s Paycheck Protection Program.

Tiffany Easley, who owns NV My Eyewear in Philadelphia, received a forgivable $27,000 loan during the first phase of the program in April, she disclosed to local news outlet BillyPenn. She disclosed the same to Biden during a June 11 roundtable he held in Philadelphia, telling him her major concern was creating safe conditions for her furloughed staff to come back into the store.

But the disclosure is missing from the video testimonial Easley provided for the Biden campaign, in which she says the administration made “everything worse.”

“I had to permanently close one location and furlough my employees,” Easley says in the video. “But what’s worse, is that this president seemed to make everything else worse. Donald Trump and his administration left the American people behind, the people he is supposed to protect and serve. Small businesses—they need a partner in the White House, and that’s why I’m with Joe.” more here

The Bible, Donald Trump and Plastic

McEnany: Wearing a mask has nothing to do with politics

Thank You Give Away Update With Linda’s Pantry