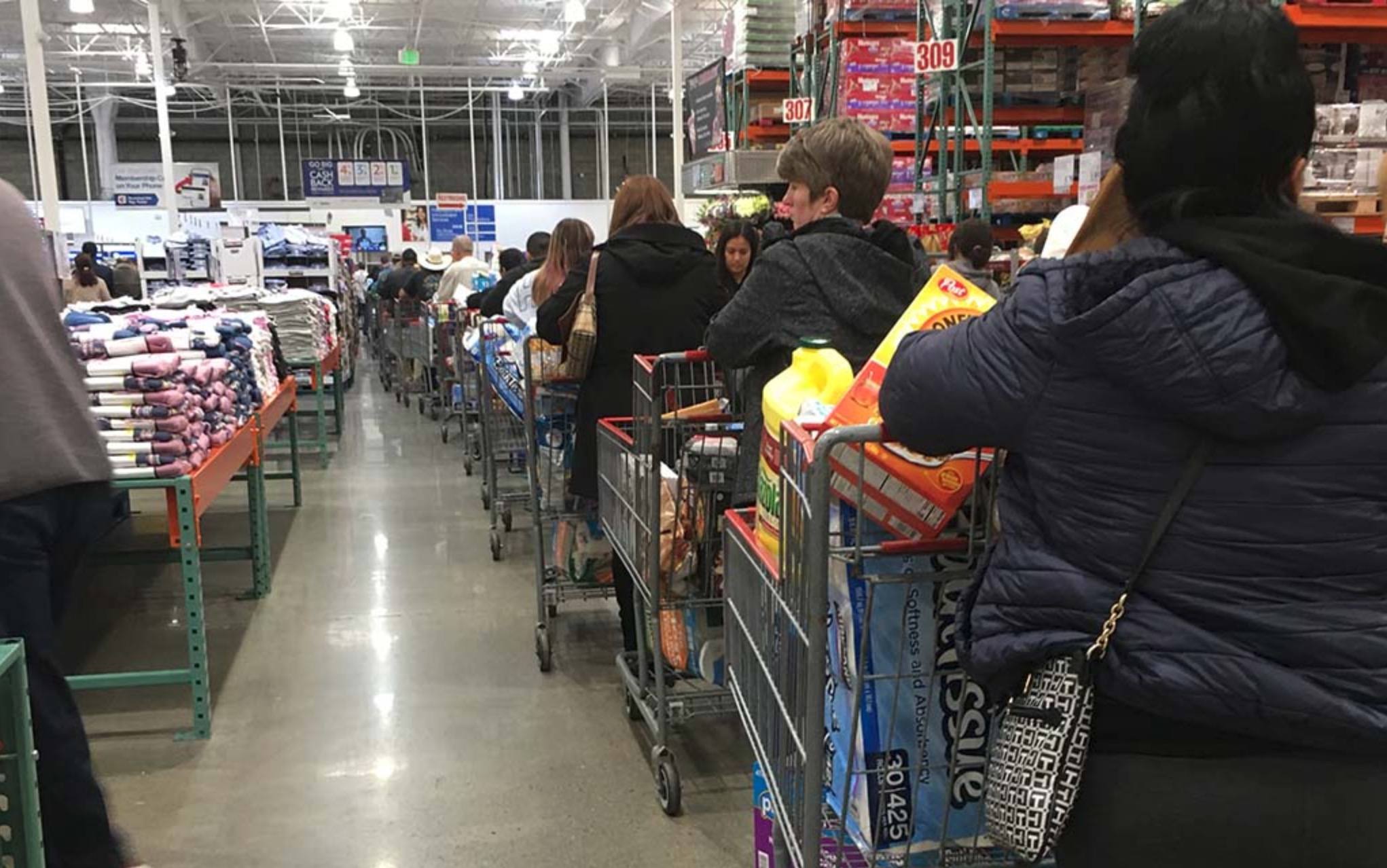 Trump was between a rock and a hard spot in the crisis. I think he had as good of a response as could have been reasonably expected. He’s been the primary cheerleader for reopening the country and has endured a tremendous amount of criticism for it.

SOME OF US SAW THE PROBLEM ALMOST IMMEDIATELY

However, I admit it wasn’t easy because we weren’t prepared for the ongoing assault on our liberties to take the form of a quarantine that, in practice, amounted to indiscriminate house arrest. It is merely this: saving lives from being lost in some particular manner (i.e., disease or accident) cannot ever be the basis for government policy or the highest government goal; preserving individual rights must be.

Or to state something that used to be well known, the ends do not justify the means. Even saving lives does not warrant the government in confining healthy people (and for indefinite periods!).

But I’m afraid this vital principle is still being obscured by the numerous other errors government made (faulty models, underestimating economic and collateral damage, etc.) and the predatory behavior of ambitious Democrats.

HEALTHY PEOPLE SHOULDN’T HAVE BEEN QUARANTINED

Even if those models that predicted two million Americans would die had been correct, they would not have justified government in placing healthy people under house arrest and shuttering businesses that were not an actual source (in the petri dish sense) of infection.

The mistake, cruel as it may sound at first, was in believing that saving some lives at any cost to other people’s lives was justified. That is why the state governors thought they should play God and destroy some lives to save others, although, of course, power-lust was a great motivator also.

State governments have broad powers to protect the health and safety of their citizens through the so-called police powers. They have used these powers to violate individual rights protected by the Constitution.

IS IT TIME TO INVOLVE THE COURTS?

There are risks to both sides of an individual, or business goes to court protesting the lockdown if the state wins what limits would ever apply. If the individual wins, how could a state protect its citizens in the future? I think mass disobedience as is happening is the best path forward.

Once we see that a free government cannot exercise this terrible power, we are left with more reasonable and sensible measures, mainly voluntary quarantining by the most vulnerable individuals, that might have saved lives and certainly would have saved the economy, which is to say saved the lives and livelihoods now destroyed by the government.

As usual, the government is the deadliest plague of all.

IF NOT NOW, MY FELLOW AMERICANS, WHEN?

Given what we know about COVID-19, Our nation should have been 100% open at least a week ago. Not violence, but it will take political force to get some of our governors to release their grip. California is under Marshall Law because of a disease that kills fewer people than die on their highways.

Old typing exercise: Now is the time for all good men to come to the aid of their country.

If not now, my fellow Americans—-when?

(The President needs to start by saying the “National Emergency” is over—be brave Mr. President, your time is now.)

Federal Intel Boss Confirms Investigation Is Underway Into Whether COVID-19 Outbreak Was ‘Result Of An Accident’ In Wuhan, China Lab

Teacher Screams at Kids in Park: ‘I Hope You Both Die a Long, Painful Death’ from Coronavirus – Report

Next wave of U.S. states prepare to reopen as coronavirus could push jobless rate to 16%

White House considers ANOTHER round of cash payments

Washington Post Gets BTFO’d by Dan Crenshaw Over Coronavirus Coverage

Mnuchin Says Relief Loans Over $2 Million Will Be Audited