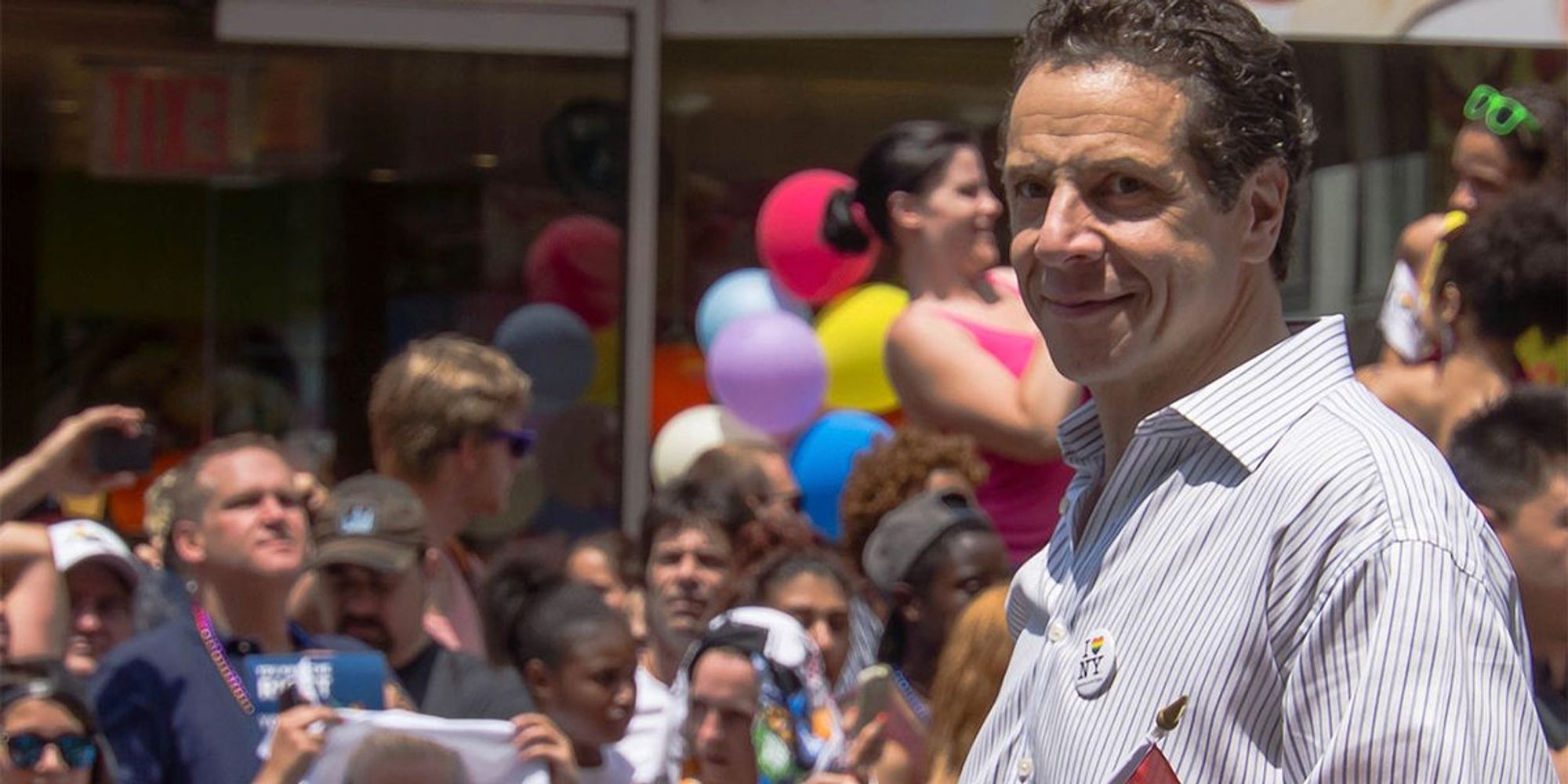 Andrew Cuomo has started to lay out of a plan for how to reopen New York. Now that the curve has been flattened for the most part. Also, because you can’t keep the economy shut down forever and ever. A lot is based on increased testing, which is good. Testing is smart. Testing is how we understand the virus, what it does, and how to cure it. However Cuomo’s plan, at least in its current form, is a reminder that the word “cuomo” is actually a Sicilian word that means “leftist asshole.” (see ANDREW CUOMO TO UNEMPLOYED PROTESTERS: GO BECOME ESSENTIAL [VIDEO] and CNN WANTS YOU TO BELIEVE CHRIS CUOMO HAS JUST COME OUT OF QUARANTINE. THIS TIMELINE PROVES OTHERWISE…)

To be fair, testing isn’t the only factor that will decided when and how the Empire State reopens. But there are two specific parts of the overall testing plan that I would like to offer a rebuttal.

You also will be asked who you have come into personal contact with and to what extent. At least some of those people may be told to quarantine as well.

“Local health departments will typically require some kind of daily monitoring, including phone calls, texts or even an in-person visit.”

This is where we pump the breaks. Need us to stay at home? Sure. I love the brave people on the front lines and don’t hate old people. Wear a mask when I go shopping? It’s not a horrible idea plus it lets me pretend that I’m a bandito or a ninja.

We’ve finally reached the line. Or at least reached my line. This whole time, I thought there was a lot of what I felt was “civil liberty theater.” Where people had a 50/50 guess and just said the opposite of what “they” told us because it was good for their brand. I’m happy to admit if I was wrong there. I’d like to think that a government openly talking about tracking you is the point where even middle of the road people say is way too far.

Worse, I’m afraid to find out how many friends and neighbors are actually ok going along with this.

WHAT A PIECE OF SH*T: Chris Cuomo | Louder with Crowder youtu.be

HUGE AMERICAN FALLOUT FROM THE CORONAVIRUS

The Wuhan lab at the center of the coronavirus controversy

Debate swirls on use of coronavirus ‘immunity passports’

“We are so F****d”: Joe Biden Town Hall Sparks Fears of a Clinton Rerun

'Irresponsible and Unethical': IRS Calls 10,000 Employees Back to Work But Will Not Provide Protective Equipment

New York Bans Use Of All Scientific, Medical Advancements Made By Christians