Rep. Alexandria Ocasio-Cortez (D-NY) went after her GOP colleagues during an Instagram live on Tuesday evening and expressed outrage over Capitol rioters bringing the Confederate flag inside the Capitol, telling GOP members that “white supremacists will never win” and suggesting they resign if they disagree.

“To some of my colleagues who clearly need the reminder: the Confederacy were traitors to our democracy and white supremacists will never win,” Ocasio-Cortez said in a Wednesday tweet, retweeting a clip from her Instagram live the night before.

“If any of you has trouble with that, maybe you should resign because you’re not ready to run an ant farm, let alone serve in Congress,” she added.

During the video, Ocasio-Cortez talked about how those who breached the U.S. Capitol “flew the Confederate flag” for the “first time in American history in the U.S Capitol.”

“It didn’t even make it in during the Civil War. And there were members cheering them on. Don’t get it twisted,” she said.

“You had a member of Congress from Colorado saying my people are outside. They flew the Confederate flag when it didn’t even make it in during the Civil War and they said those are my people,” she continued, sharing a message to “every member of Congress who voted to overturn the rustles of our free and fair — again a generous assessment — election to vote to overturn the results of our election.”

“Go join them. Why don’t you go join them if you are so sympathetic to them. But you have no place in the Capitol of the United States of America, in the citadel of democracy, if that’s the trash you believe in,” she added:

To some of my colleagues who clearly need the reminder: the Confederacy were traitors to our democracy and white supremacists will never win. 🌞

If any of you has trouble with that, maybe you should resign because you’re not ready to run an ant farm, let alone serve in Congress. https://t.co/fiQIVobZNv

Ocasio-Cortez’s language falls in line with that of Rep. Cori Bush (D-MO), who assessed that GOP lawmakers took part in what she described as a “racist attempt to overturn an election.”

“This was more about trying to disenfranchise the voters of the Black, Brown, indigenous people’s voices, trying to invalidate our votes because we turned out in large numbers for this election, and to tell us that our votes don’t count, that they don’t matter?” she said during a Tuesday appearance on MSNBC’s All In.

That’s another form of voter suppression. Also, to all of those grassroots groups, those Black and Brown organizers, those groups that push to help bring this win home for President-elect Joe Biden and Vice President-elect Kamala Harris, we won’t stand for it. So I’m speaking up. You are going to hear that we’re not going to let this go because this is a racist attempt. We have to call it what it is. It’s white supremacy at its finest.

Earlier this week, Bush, who introduced a resolution to expel members of Congress who “tried to overturn the election,” said that the GOP members “incited a white supremacist coup attempt that has left people dead.”

Dozens of lawmakers objected to electoral votes in at least one state following last week’s protests, including eight senators and 139 House members. 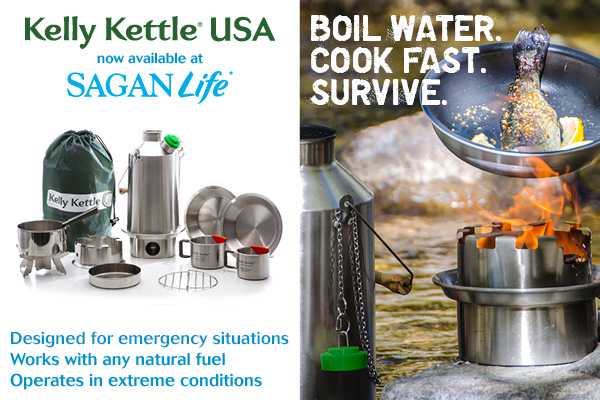 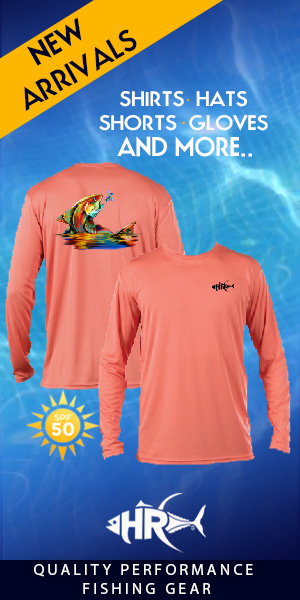