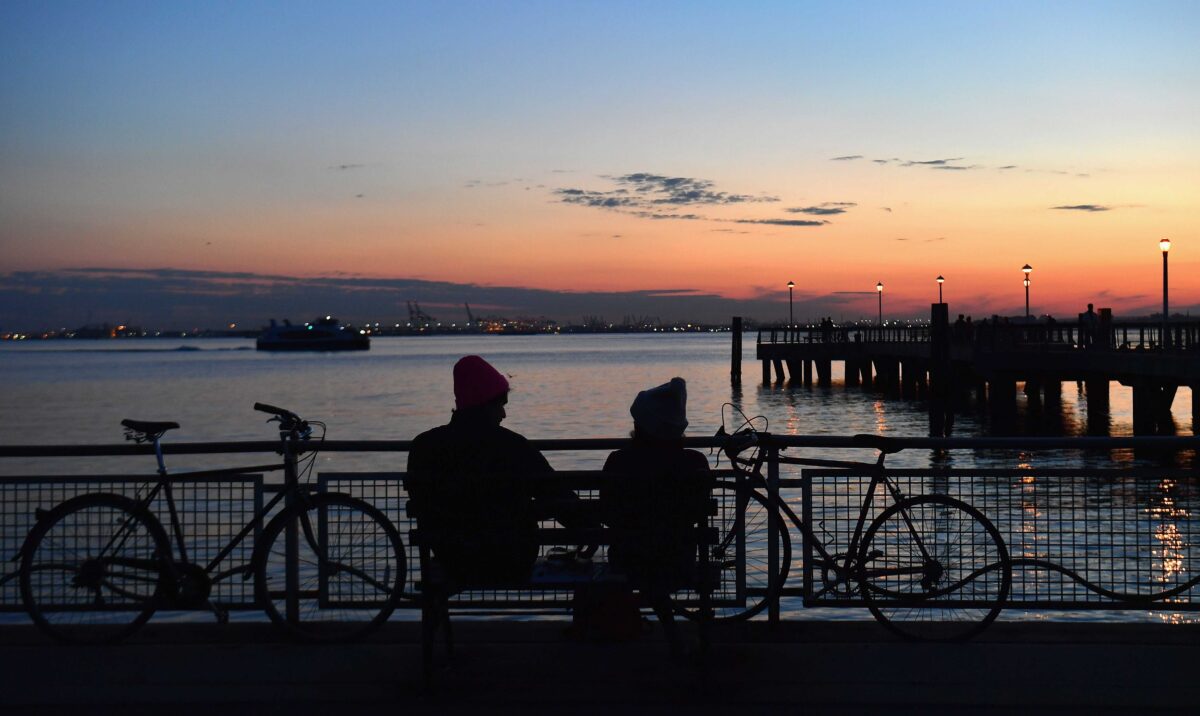 When Germany let smaller stores reopen, the expected didn’t happen. Officials thought that shoppers would burst out of their five-week lockdown and spend, spend, spend. They were wrong.

As the manager of an espresso machine store in Berlin told the Financial Times, “No one really wants to go shopping right now.”

Same story in the Atlanta suburbs. Georgia gave a green light for restaurants, hair salons, tattoo parlors and other close-and-personal services to open their doors before others. But that thus far has not lit up the local economy. Some places decided not to reopen as a measure to protect workers and customers from the COVID-19 virus, and those that did were underwhelmed.

The owner of a barbershop, for example, told The Wall Street Journal that he saw a rush of business on Friday, the first day back in business. But since then, business has been trailing off.

What’s going on? Are people staying away out of fear of getting the virus? Have they lost their jobs and therefore don’t have money to spend?

There’s another possibility: They may have simply lost the lust for acquiring new things and dining out. They may feel they’ve done fine working from home in sweatpants or a pair of jeans. They may have gotten back into serious home cooking and decided they like it. And they may notice how little they’ve been spending.

This could suggest a rewiring of the consumer brain. If so, societies that depend on consumer spending—in the United States, it accounts for 70 percent of the economy—had better adjust. If companies and their employees decide to continue working remotely, there goes some of the demand for clothing, lunches out and gasoline, too.

Meanwhile, getting hit in the face with a black-swan event like the pandemic has made some question their previous financial behavior. Before this, one’s paychecks may have covered the bills. Who would have thought in January, when jobs went begging, that something out of the blue would change everything? Financial security is not just having a job. It requires savings, too.

A Chinese professional in Beijing told The New York Times that her income has fallen off a cliff. A translator of French plays, she had been living the high life. She’d buy $170 tubes of face cream and spend over $200 a month in restaurants.

But she’s now wondering what good her designer handbags are doing her. Her financial priorities have undergone a change. “When I find a job,” she said, “I will start saving money, and I can’t live a wasteful life like before.”

China has gone far in reopening its economy. Stores are open and factories humming. But the younger generation of big spenders doesn’t seem to have returned—not yet, anyway. Retail sales remain surprisingly flat, and the thirst for travel has not returned. This will have an impact on the world economy.

Having to wear face masks and maintain distance from others further dims the pleasures of going out. And if we don’t do these things, are we going to get sick?

The new frugality may reflect more than a downturn in income. It may reflect a change in values.

Of course, everything is subject to change. A vaccine may come along that frees us from COVID-19 fears.

Or a new reality may redirect, rather than lock up, consumer dollars. That may mean greater interest in home fitness equipment or new electronics to enhance the video meeting experience. In the meantime, many of us wish we hadn’t given away our sewing machines.

We can rest assured that after COVID, Americans will still have their material wants. But what they want may be different.

Froma Harrop is the recipient of numerous awards and honors, Harrop has worked on the Reuters business desk, edited economics reports for The New York Times News Service, and served on the Providence Journal editorial board. She has written for such diverse publications as The New York Times, Harper’s Bazaar, and Institutional Investor.

'Panda Bashing': China Ramps up Attack on Australia over Push for Coronavirus Inquiry

Bailouts Could Go to Brothels, Weed Industry, Liquor Stores While Pastors Can’t Even Hold a Service

The Case for Suing the Chinese Communist Party

It’s time to flatten the curve… on rising martial law

A Woman Set Up a Little Free Pantry Without a Permit. The County Threatened Criminal Charges.