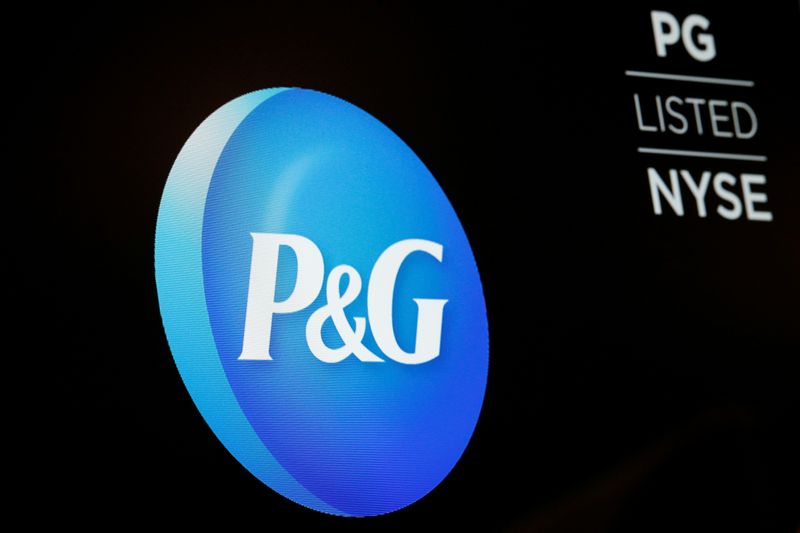 FILE PHOTO: The logo for Procter & Gamble Co. is displayed on a screen on the floor of the New York Stock Exchange (NYSE) in New York, U.S., June 27, 2018. REUTERS/Brendan McDermid

Addressable advertising, a strategy using data to target consumers based on their interests and demographics, has grown with technology from ad giants such as Alphabet Inc <GOOGL.O> and Facebook Inc <FB.O>, but concerns about privacy and the use of consumer data are widespread.

The Partnership for Responsible Addressable Media said any new standards will support “critical” technical functions for targeting ads, while protecting consumer privacy and their experience with media content.

The group said its principles include consumer privacy as a “foundational pillar” of any new industry standards, and any new solutions being operable across any device, web browser or platform where ads are displayed.

China clamps down on over-eating influencers

Tinder CEO Elie Seidman on finding love in the pandemic

Never Give an Inch

Why “flatten the curve” chart worked

How COVID-19 is accelerating the shift to a cashless society

The Difference between Performance and Effect