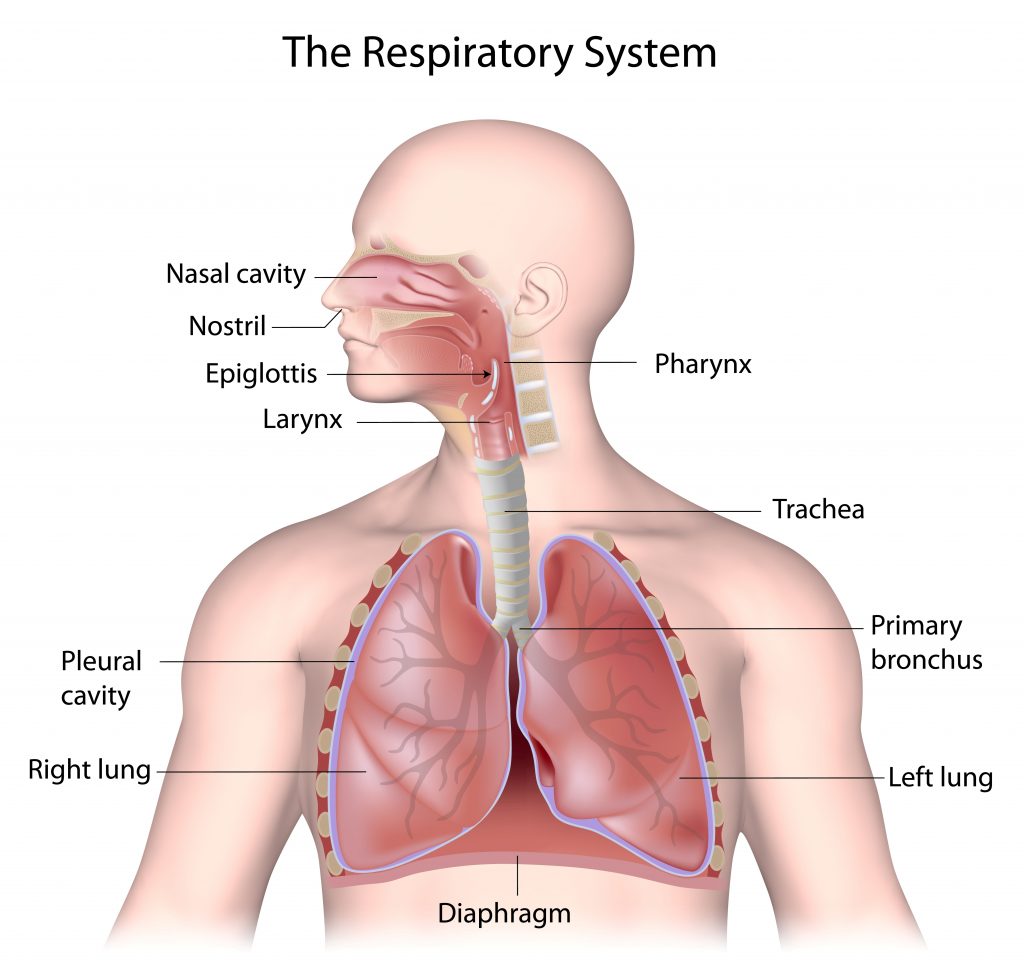 On January 7th, 2020, I wrote an article about pneumonia that described a mysterious new syndrome affecting 60 people in Wuhan, China. Millions of cases and hundreds of thousands of deaths later, the virus, since named SARS-CoV2, has wreaked havoc throughout the world. The respiratory disease caused by SARS-CoV2 is called COVID-19 and appears deadlier […]

Germany's Covid-19 expert: 'For many, I'm the evil guy crippling the economy'

We’ve Been Lied To So They Can Control Us: COVID-19 Death Rate Much Lower Than We Were Told

What Explains the Difference Between Estimated COVID-19 Fatality Rates in New York and California?

Video: How To Pick The Best First Aid Kit For You

It's Not Fake News: Trump Did Actually Suggest That Injecting Bleach Could Be a Cure for COVID-19

The Pandemic Has Produced a Radical Experiment in Federalism

What 'Excess Deaths' Do and Don't Tell Us About COVID-19

The Medical History of Hand Washing